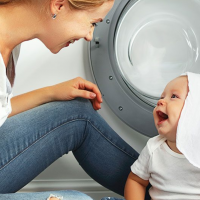 We have all spent more time in our homes this year than ever before due to the COVID-19 pandemic, and it could be much more of the same this winter. That is why air quality between our four walls is something that cannot be ignored. The Environmental Protection Agency has found the air inside your […] 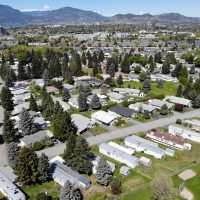 When Central Mobile Park was incorporated 52 years ago, it was on the edge of a family farm on Kelowna’s outskirts and was accessible by a gravel trail off Lakeshore Road. Half a century later, Kerkhoff Development envisions the site as the future home of another major project in the heart of the largest city […] 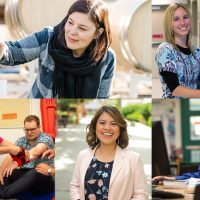 Business. Health. Education. Technology. Cannabis. Wine. Okanagan College’s new Continuing Studies Fall 2020 brochure highlights an array of online courses starting this fall that are geared toward helping people build skills and step into some of the most in-demand roles and vital sectors in our economy in the Okanagan and beyond. Going back to school […] 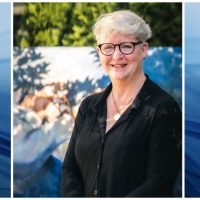 How did you decide whether to seek or avoid more formal education after Grade 12? A new online survey in B.C. wants to find out, and participants have a chance to win $100. Dawne Bringeland, a faculty member at Thompson Rivers University and BCIT, is researching how people make the decision whether to get a […] 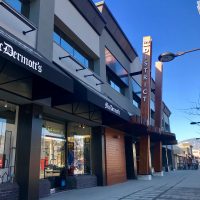 Downtown Kelowna is set to flourish, and The District on Bernard plans to be right in the middle of all the action. The shopping centre, which was recently renovated and rebranded by MKK Property Corp., has been welcoming many new businesses lately, and they all have similar traits. “The Okanagan’s been built on local entrepreneurs. […] 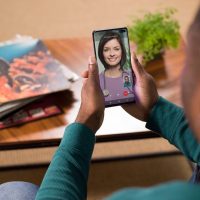 B.C. has been praised for its effective response to the pandemic. But many aspects of life have still been impacted, including regular access to care. According to a recent study by Nanos Research and TELUS Health, a third of British Columbians have delayed medical care for themselves or their loved ones due to fear of […] 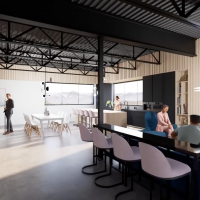 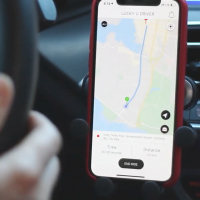 The road has been so smooth for Lucky To Go in Kelowna that it is taking the business to the rest of the Okanagan. Lucky To Go founder and CEO Mandeep Rana said his company has been blown away by the response in Kelowna, so the ride-share business will be expanding its operation to Vernon, […] 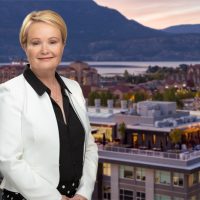 It happens more often than you might think. An elderly family member passes away, and the reading of the will creates plenty of frustration, anger and hurt when relatives feel they were left out. “People understandably are emotional,” Pushor Mitchell lawyer Angela Price-Stephens says. “You’ve just lost a loved one, and when the will does […] 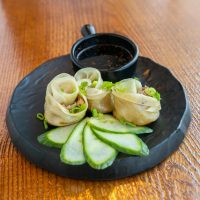 If there is one positive thing about opening a new restaurant at the start of a pandemic, it’s that the expectations are low. Aria Yen and her husband, Levi Hsu, opened T-ONE Restaurant in March, hoping to take advantage of its premier location on ground level of The Shore development across from Kelowna’s Gyro Beach. […]