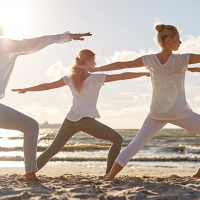 It has been well documented that yoga does wonders for your physical and mental health. And with everything going on in the world today—the pandemic, the arguing, the stress and the feelings of mistrust—the world would likely be a much better place if everyone just did a little downward dog every day. The problem is […] 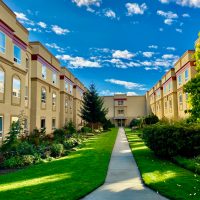 Find a home at Orchard Gardens
Contributed - 12:01 am - Think Local

Anita Courtney spent 30 years as a nurse, so she knows what it takes to care for people. When she suffered a stroke and was no longer able to perform routine, daily tasks, Courtney ultimately made the decision to move out of her home. She chose Kelowna’s Orchard Gardens Seniors Community, which is part of the VRS […] 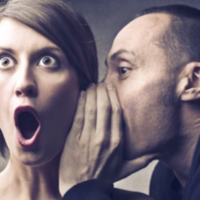 Things you may not know (but should!) about dentists and dental procedures OK, as far as anyone knows, no dentist actually uses beans or even beanbag chairs—let alone spills them. A little bit of literary licence had to be taken to produce a creative headline. A not-so-secret secret is that most people do not really like […] 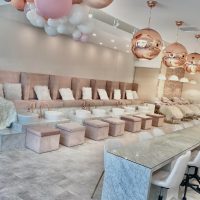 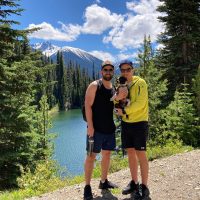 When Johnathon Quinn visited the Okanagan for the first time in 2018, he felt an instant connection to the region. “Our friends took us to some of the local wineries, breweries, and we also went camping that weekend,” Quinn says. “I knew very quickly that I wanted to spend more time here.” At the time, […] 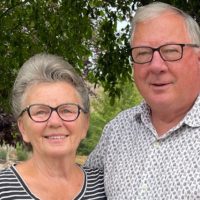 According to the Conway Centre for Family Business, only 12 per cent of all family businesses are viable into the third generation, which means that 88 per cent of family businesses do not make it past the second. Andrew Carnegie once famously said, “Three generations from shirtsleeves to shirtsleeves,” referring to the commonly held belief family […] 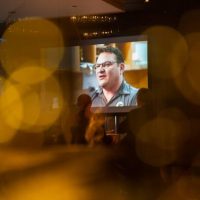 Byron Bates, founder of Muskwa Computer Sciences, has two drivers in his career—making IT better and supporting the community. The Okanagan is lucky enough to benefit from these drivers as Bates has recently brought Muskwa to the valley. “I hate it when people tell me how they are taking way too much time dealing with IT issues instead […] 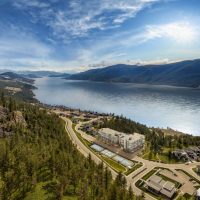 The clock is ticking for those who want to live in the first and only luxury condominium collection in the Lakestone neighbourhood, located just 15 minutes north of Kelowna. Zara at Lakestone is more than 90% sold after its sales selection event at the end of August, but there are still some great home available […] 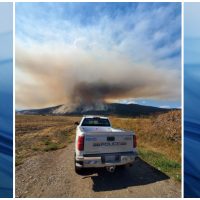 Increasingly, RCMP officers in British Columbia are finding themselves called beyond their usual line of duty. As just one example, by Sept. 1, more than 1,500 wildfires have torn through 865,291 hectares of B.C., prompting evacuations, road closures and emergency response. In this fire season alone, more than 650 RCMP officers were deployed for wildfire response. While […] 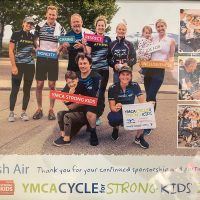 Forty years ago, Jim and Karen Bates started Fresh Air Kelowna with one goal in mind: to create a sports store that did so much more than sell gear. They needed to be a meaningful community partner with a social conscience. Now, four decades later, the family business is celebrating its 40th anniversary and couldn’t […]