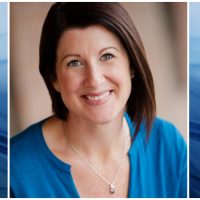 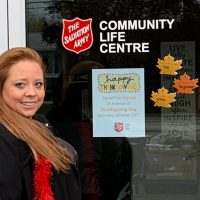 Westside Salvation Army has hired Lenetta Parry to be a member of its management team. Parry is a longtime West Kelowna resident who has a passion for volunteerism, humanitarian work, politics, and community development. She assisted in the facilitation of the Westside Visioning Forum, she served as vice-chair on the Westside Naming Committee and volunteers […]

The Greater Westside Board of Trade has finally found its new executive director. Heather Robinson is the new person in charge of West Kelowna’s chamber of commerce and will start in the role this week following a search that was delayed by the COVID-19 pandemic. “I have lived in West Kelowna for more than 14 […]

A pair of Kelowna professionals have won provincial awards for their work in the engineering and geoscientist industries. Dr. Gord Lovegrove and Don Dobson were both honoured when Engineering and Geoscientists BC handed out its annual awards this week, including its President’s Awards, Sustainability Award, Mentor of the Year Award and Editorial Award. Dr. Lovegrove, […] 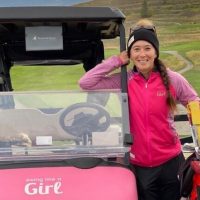 A Vernon golf pro has received a prestigious award from the PGA of BC. Kyla Inaba of Predator Ridge Golf Resort is the recipient of the PGA of BC’s community leadership bursary. The bursary recognizes an individual or member facility “that demonstrates an extraordinary desire and passion to make a difference in the lives of others, setting an example of […] 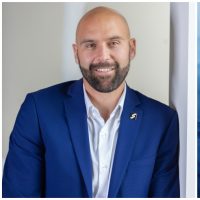 Rich Threlfall is the new president of Kelowna’s Troika Management. The company announced the move this morning, which for Threlfall is a promotion from the vice-president of development role he has held for the last six years with the company. “Rich was the natural choice for succession at Troika,” CEO Renee Merrifield said in a […] 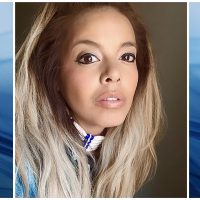 An esteemed director, playwright and actor is inviting aspiring writers to submit their work to review. Kim Senklip Harvey this fall is serving as UBC Okanagan’s writer-in-residence for the creative writing program. As part of her role, Harvey will review writing samples from the public and hold one-on-one virtual meetings to discuss their work. Harvey […] 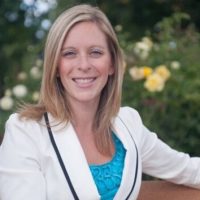 The City of Penticton has picked a new general manager of infrastructure ahead of the planned retirement of Mitch Moroziuk. Moroziuk, who has been with the city since 2003, will be leaving in early January 2021. “Mitch’s steady and thorough approach to overseeing the city’s infrastructure services, projects and people is greatly appreciated and respected,” […] 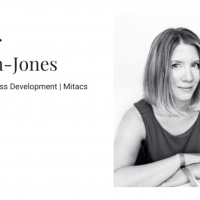 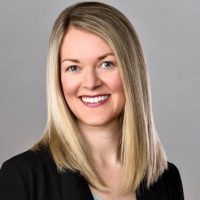 Starting in 2021, Coun. Erin Trainer will replace Toni Boot as one of two Regional District of Okanagan Simlikameen board members representing Summerland. Mayor Boot is currently running as the NDP MLA candidate for Penticton, and as such has suspended her term as mayor, potentially permanently if she wins. At Monday’s council meeting, with Coun. […]