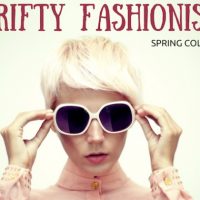 When you think fashion shows, expensive designer wear comes to mind. But, the Salvation Army is turning that on its head with its first Thrifty Fashionista spring collection fashion show. Models will strut the runway Feb. 27, 7 p.m., at the Ramada Hotel. They’ll be sporting casual wear, work outfits and over-the-top party gowns. The Sally Ann […] 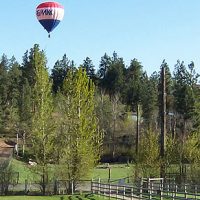 Remax of Western Canada is dishing out $16,000 worth of bursaries through its annual Quest for Excellence Program The program aims to recognize “the pursuits in leadership and community contributions of Western Canadian students.” High school students graduating in 2017 from Western Canadian high schools can write an essay speaking to how they have enriched […] 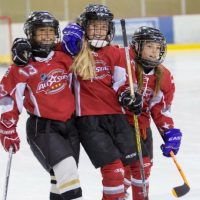 Danielle Grundy, a former female professional hockey player from Kelowna, is being recognized for her work in the community. The Grindstone Award Foundation is a non-profit charity that will provide financial aid to female hockey players ranging from five to 18 years old. Grundy started the charity in May 2015 and it has quietly gained ground. So much so that […] 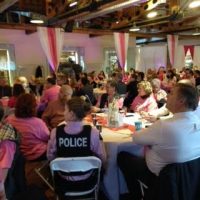 Pink Shirt Day, the movement that began with a pair of Nova Scotia teens wearing pink shirts in solidarity with a bullied student, is once again coming to Kelowna. The Okanagan Boys and Girls Club’s 3rd Annual Pink Shirt Day Breakfast will be held Feb. 22 in Kelowna. The event, presented in partnership with Telus, […]

A curling tournament for a good cause is set to take place at the Penticton Curling Club today. The Tugs Tournament for Heart and Stroke, a first time event, will take place from 9:45 a.m. to 4:30 p.m. “I want to bring awareness to curling and the curling club with the Scotties Tournament coming in […] 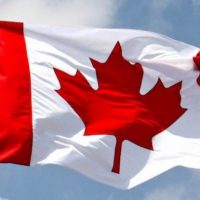 Residents of Kelowna’s Rutland neighbourhoods are invited to celebrate Canada’s 150th birthday – and the 50th anniversary of Rutland Centennial Hall – this weekend. The Rutland Residents Association is hosting the free event on Saturday as part of Heritage Week. It takes place from 11 a.m. to 3 p.m. at the hall. Local singer Rachel Layne will […] 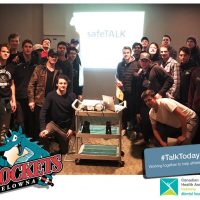 The Kelowna Rockets and the Canadian Mental Health Association have teamed up to bring the community Talk Today, an event aimed at bringing awareness to the importance of mental health initiatives. The event will take place Feb. 18, when the Rockets host the Prince George Cougars. Talk Today is one of the most comprehensive mental […] 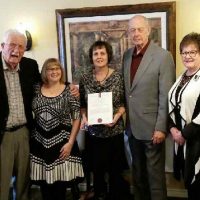 A Kelowna woman was presented a Silver Life Saving Award last week for her role in saving a heart attack victim. Angela Munson gave C.P.R. to Terry Keenan for a full 15 minutes, after the man collapsed from a heart attack. Keenan was eventually helped by B.C. Ambulance personnel, and was at the ceremony where […] 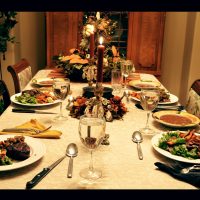 A special, five-course meal, taking place on International Women’s Day in Kelowna will raise money for the Canadian Mental Health Association and Slow Food Thompson Okanagan. The March 8 celebration will bring together a broad cross-section of culinary talents, including Aman Dosanj of The Paisley Notebook, Dana Ewart of Joy Road Catering, Mona Johannson of […]

Coast Capital handed over a cool $15,000 to the Okanagan Boys and Girls club recently, as it celebrated the grand opening of its Kelowna branch. The money will help fund the Boys and Girls Club’s youth nutrition programs, allowing more young people to be fed and taught cooking skills. “Coast Capital has a long history […]