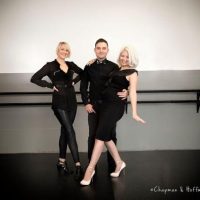 A local couple is “swinging” for the fences as they attempt to tap their way to a nearly $30,000 donation to the Central Okanagan Hospice Association. Valaura Vedan and Vince Jones are contestants in this year’s Swinging with the Stars competition – an annual dance-off that acts as COHA’s biggest fundraiser of the year. As […] 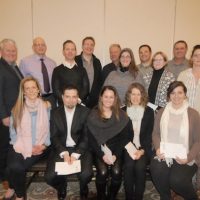 Local sports organizations are now benefitting from the Penticton 2016 BC Winter Games. About $62,000 in legacy funds was disbursed to local groups from the organizers of the games this week. “Our city is known for hosting high profile events and festivals, so it is fantastic to see the lasting impact of these events going […] 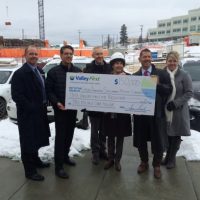 The new patient care tower at Penticton Regional Hospital was given a significant financial boost on Thursday. Representatives from the hospital were on hand to receive the Valley First donation of $150,000 for the tower. “Equal to our mission of simplifying the financial lives of our members is our commitment to making a meaningful difference […] 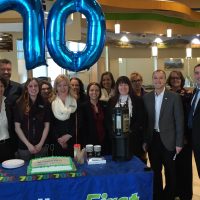 Kelowna-Lake Country MLA Norm Letnick joined staff at Valley First Credit Union in Rutland recently to celebrate the financial institution’s 70th anniversary. “Valley First is a staple in our Okanagan communities, and has provided so much more than financial services over the years, including raising $1 million for our food banks between 2010 and 2016,” […] 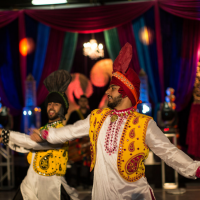 Bollywood Bang is back. One of the most colourful and popular events of the year will be held to support the NONA Child Development Centre in Vernon. The East meets West gala celebrates diversity and attracts people from all over the Valley, while raising money for charity. Since its inception, Bollywood Bang has raised more […] 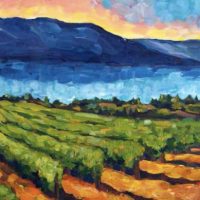 Seven Okanagan artists will create art from the heart for a good cause on Thursday. The third annual ART Attack event raises money for the Heart and Stroke Foundation. Original paintings will be created right before your eyes. “We have ongoing amazing support from many Okanagan artists – Alex Fong, Leanne Spanza, Cynthia Gunsinger and Jolene Mackie […] 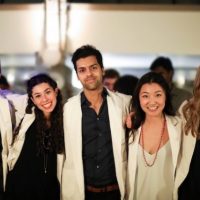 A Naramata-raised woman is one of eight first-year UBC medical students travelling to Nepal this spring to organize the largest public health screen in the country’s history. The five-week trip is the third year for the UBC Sickle Cell Project, which is trying to get a handle on the prevalence of sickle cell disease in […] 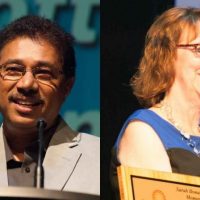 Time is running out to nominate someone for Kelowna’s Civic and Community Awards. The deadline to nominate outstanding artists, athletes, volunteers, environmentalists, businesses and volunteer organizations is Feb. 17. The 42nd annual awards recognize the talent, dedication and generosity of the men and women who brought recognition to Kelowna in 2016. Categories include: Sarah Donalda Treadgold Memorial Award […] 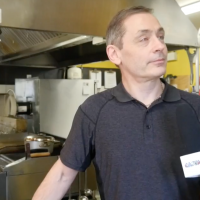 It started in Italy many years ago, and now it has arrived in Lumby. It’s called the suspended coffee movement and the idea is simple: customers pay a little extra and purchase a coffee, tea or other item for someone in need. Euan Harron, with Millie’s Restaurant, said Lumby resident Katy Salter originally suggested the […] 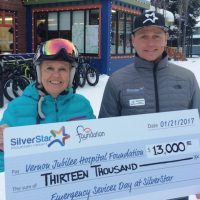