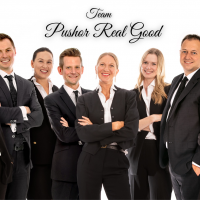 Pushor Mitchell has entered a team in Swinging with the Stars for the first time, and it will be hosting a launch party to give even more support to Central Okanagan Hospice Association. The Kelowna law firm and Grant Thornton LLP will be co-hosting a dance party on Saturday, Jan. 21, at BNA Tasting Room […] 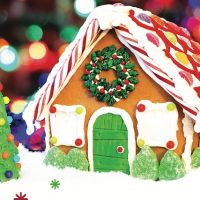 It didn’t quite reach its goal, but Habitat for Humanity Okanagan still raised more than $17,000 during its second annual Jingle Bell Build last month. The group set out to raise $30,000 this year, but supply chain issues caused the fundraiser to start later. The money will go towards Habitat’s current Lake Country project that […] 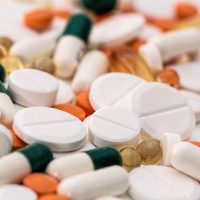 If you or someone you know is living with schizophrenia, new medicine could help improve cognitive impairment for those living with the affliction. The Mayo Clinic describes schizophrenia as a serious mental disorder in which people interpret reality abnormally. The most common characteristics are disruptions in thought processes, perceptions, emotional responsiveness and social interactions. Okanagan […]

A Kamloops businessman and philanthropist has donated $1 million to the Royal Inland Hospital Foundation—money that will go toward RIH’s new neonatal intensive care unit. In a news release, the RIH Foundation said Guy Mercier made the donation in honour of his mother, Rita C. Mercier, who suffered the loss of four children before the […] 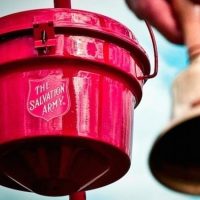 The final numbers are not yet in, but donations to the Vernon Salvation Army kettle campaign are expected to top $540,000. While the campaign didn’t reach its target of $650,000, Neil Thompson with the Vernon Sally Ann says the generosity of North Okanagan residents was “amazing.” Thompson said they knew it was unlikely they would […] 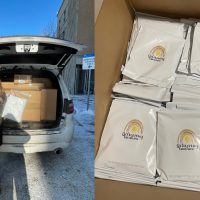 The inaugural Miracle on Okanagan Fundraising Gala was a smashing success, and that means hospital patients and those who support them will be receiving a little bit of sunshine this holiday season. The gala was held Dec. 3 at The Laurel Packinghouse in Kelowna. The money raised went to Delivering Sunshine, a business that sells […] 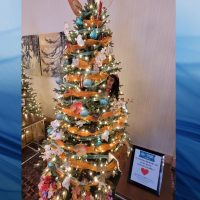 The memory of young Ruby Rota continues to shine bright. The seven-year-old passed away in May 2017 due to a brain tumour, and once again this holiday season her family is keeping her memory alive—and raising money—through the annual Festival of Trees, a BC Children’s Hospital Foundation fundraiser. Since Ruby loved Disney and everything associated […] 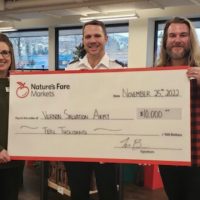 The Nature’s Fare Markets community has risen to the challenge to help feed those in need. The Vernon-based organic grocery and wellness chain’s seven B.C. stores have so far collected more than 12,000 pounds of food bundles donated by customers—eclipsing the 8,000 pounds of food raised last year. “We have an amazing community. It’s heartwarming […] 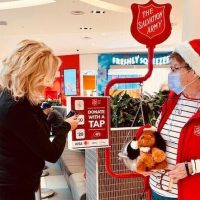 The head of The Salvation Army’s Kamloops branch says donations are down significantly so far this holiday season, and he’s hoping to see donors come out in force in the coming days. Capt. Cory Fifield said $272,000 has been raised locally so far this season—well short of the agency’s $450,000 goal. “Our hope is that […] 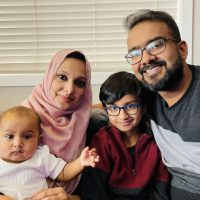 A young family of four from Kelowna will trade in a two-bedroom apartment for a $1.75 million dream home by Okanagan Lake after winning Lake Life Lottery’s grand prize. Anokha Babu, a mother of two, found out her name was drawn Dec. 15, in the final draw of the 2022 lottery. “This is an incredible […]