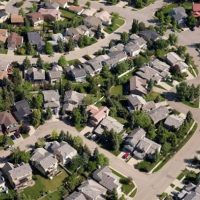 When we compare the statistics of 2019 to 2018 it tells the story we have been telling you all year: The market has been in a soft correction. Inventory is up in the Okanagan Shuswap. Absorption, prices and sales are down slightly compared to 2018. When we separate the three zones, the north has been […] 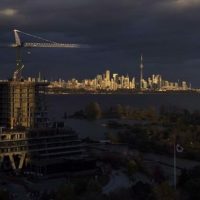 We recently received a notice that said Canadian real estate is on the rise again. Although those statistics are true, they are irrelevant because of a basic premise of real estate. Real estate is incredibly local. A good example of this is that within the Okanagan Shuswap there are multiple markets. Salmon Arm is different than […] 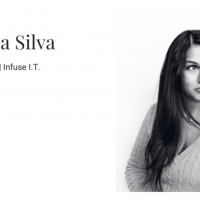 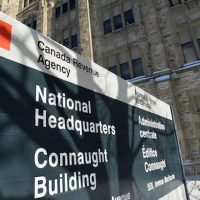 By Alex Whalen and Jake Fuss Just before the holidays, the federal government released its fall economic update. It revealed that Canada’s federal debt-to-gross-domestic-product ratio increased in 2019, meaning Canada’s debt has grown faster than the economy. This is particularly important because the government chose the debt-to-GDP ratio to guide federal fiscal policy. The ratio is the […] 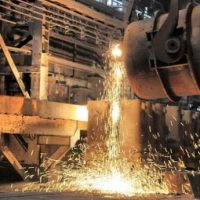 By Jock Finlayson As the clock winds down on 2019, it’s time to ponder what the coming year may have in store for the Canadian economy. To provide some context, 2019 hasn’t been a great year for the economy, with inflation-adjusted gross domestic product (GDP) expanding by around 1.6 per cent. This was less than […] 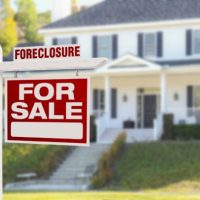 Did you know that foreclosures are not all they are stacked up to be? In recent years in the Okanagan, Shuswap real estate market foreclosures have become increasingly popular. However, they can be a buyer’s nightmare. There is a concept called “as is, where is” that is built into a foreclosure. This means that you […] 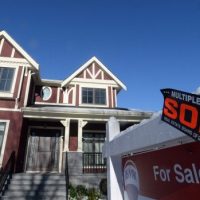 Home prices in 2019 inched up a bit in the Shuswap and the North Okanagan, and were down slightly in the Central Okanagan. Also, as predicted, buyers had more to look at as inventory increased slightly. That happened in all three zones. Inventory is up five to 10 per cent, depending on the zone. Sales were […] 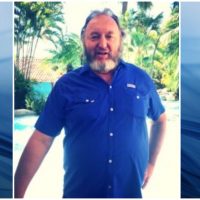 I started by reading his “Last Chapter” blog post, which is about his own death. When I found myself bursting into laughter, I knew I was in. I could see that Layton Park is a natural storyteller who knows good storytelling is about the writer’s relationship with the reader, one’s self and the roads of life. […] 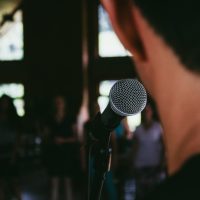 This column was originally written in 2016. You never really know someone’s story—that is, until they have the courage to stand in a room of strangers, wrestle with fear and turn the visceral into the verbal. Such is the remarkable human spirit I witnessed when I recently attended Storytelling Tuesday (STT), hosted by Balance Well-Being Centre […] 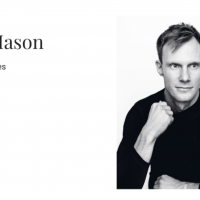