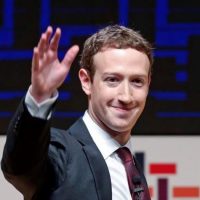 Mark Zuckerberg’s long-term vision for Facebook, laid out in a sweeping manifesto , sometimes sounds more like a utopian social guide than a business plan. Are we, he asks, “building the world we all want?” While most people now use Facebook to connect with friends and family, Zuckerberg thinks that the social network can also […] 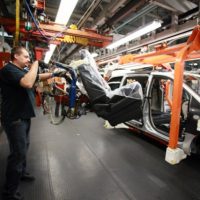 The head of Canada’s auto workers union says the country is on the cusp of building its industry again and shouldn’t be concerned with the protectionist policies of U.S. President Donald Trump. Unifor president Jerry Dias said the automotive industry is in an opportunistic time because of a recent commitment by the so-called Detroit Big […]

TransCanada says it’s once again seeking approval of its Keystone XL pipeline route in Nebraska despite stiff opposition from some landowners. The energy company says the application it has filed with the Nebraska Public Service Commission is the clearest path to achieving route certainty, adding that it expects a decision on its application by the […] 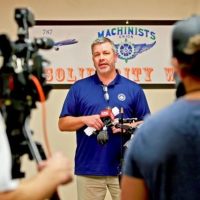 Production workers at Boeing’s South Carolina plant have overwhelmingly rejected an effort to unionize, maintaining Southern reluctance toward unionization and setting up a picture-perfect stop for President Donald Trump, who visits the facilities this week. According to Boeing, nearly 74 per cent of the more than 2,800 votes cast were against representation by the International […] 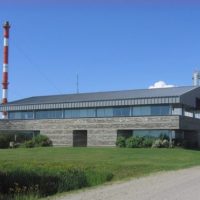 The Alberta Energy Regulator is taking the unusual step of shutting down all Lexin Resources operations, accusing the Calgary-based oil and gas producer of ignoring orders and regulations for months. Lexin was ordered Wednesday to shut down its estimated 1,660 sites, including 1,380 wells and 201 pipelines across the province. “The AER has very little […] 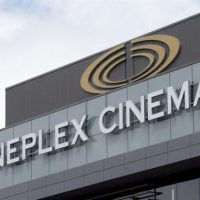 Cineplex Inc. says a decline in attendance at the end of 2016 pushed down the theatre company’s revenue in the fourth quarter. The Toronto-based company says the comparable period of 2015 had some of the highest-grossing films of all time and, without such a strong lineup as last year, fourth-quarter attendance in 2016 was down […] 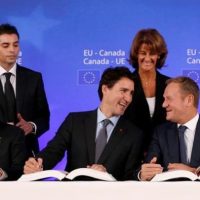 The European Union’s parliament approved a trade deal with Canada on Wednesday, extolling the pact as a sign of co-operation at a time when many political forces are trying to halt globalization. After three hours of debate on Wednesday and years of negotiations preceding that, the EU’s legislature approved the deal by a margin of […] 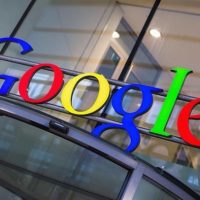 Proposals for tax changes aimed at helping Canadian publishers fight for revenues with online news aggregators would result in a punitive “tax on advertisers,” executives from Google Canada and Facebook Canada told a Commons committee studying the country’s media industry. That’s because tax laws currently on the books designed to prop up the industry are […] 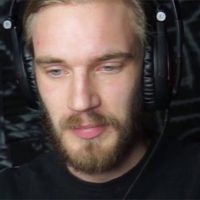 YouTube star Felix Kjellberg, better known online as PewDiePie, has been dropped from Disney’s Maker Studios and YouTube has cancelled his reality series following a Wall Street Journal report that he made anti-Semitic videos. Kjellberg has amassed more than 53 million subscribers to his YouTube account and his videos routinely receive millions of views. Maker Studios […] 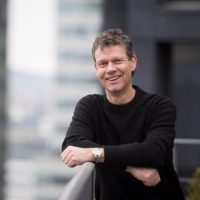 Garfield Mahood has spent 30 years fighting for the Canadian government to require plain packaging for cigarettes. So, the long-time non-smokers’ rights activist says he doesn’t have much faith in the government’s ability to regulate and restrict the marketing of marijuana. “They identified tobacco products as a cause of disease back in the 1950s,” said […]