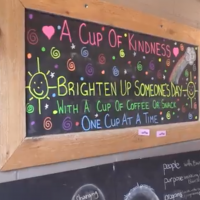 A Kelowna cafe is trying to make a difference – one cup of coffee at a time. The John Howard Society of Central and South Okanagan is giving people with disabilities the opportunity to develop their jobs skills. “This program is called One Cup At A Time and it is a program to help individuals […] 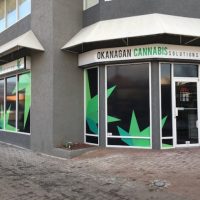 One of the two dispensaries operating without a temporary use permit in Penticton has closed its doors. Okanagan Cannabis Solutions opened up shop in mid-January – about a month after city council denied the store a temporary use permit to operate in the city – and has faced weekly $250 fines followed by daily fines of $500. A sign has now […] 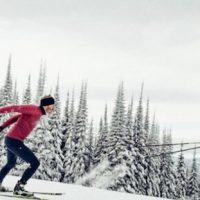 Cross country ski enthusiasts can get two for the price of one this weekend. Sovereign Lake Nordic Club and Silver Star Mountain Resort share one of North America’s premier cross country ski trail networks and this weekend the two ski areas are giving out free dual area pass upgrades. Seasons pass holders at Sovereign and […] 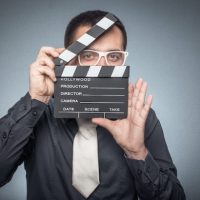 With more movies slated to be made in the region this year, the North Okanagan Regional District board of directors is handing over $33,000 to the Okanagan Film Commission. “I think it’s a great organization,” said Vernon director Juliette Cunningham. “They bring a lot of money to the whole area.” However Cunningham made it clear […] 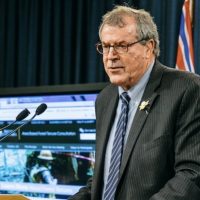 Kelowna-Mission MLA Steve Thomson, B.C.’s minister of forests, lands and natural resource operations, has been tapped to participate in a federal-provincial task force on softwood lumber. “Given the importance of forestry to B.C.’s economy and the fact that B.C. accounts for over 50 per cent of Canada’s softwood lumber exports to the U.S., I’m pleased to […] 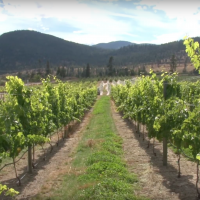 If you’ve been paying attention to the Okanagan Valley’s vineyards over the years, you’ve probably noticed they’re starting to look kind of scruffy. While vines were once flanked by grass cut with golf-course-like precision, they are now often surrounded by scraggly, weed-like vegetation. It’s not happening becuase vineyard owners have grown lazy, or are cutting […]

The Regional district of the Okanagan-Similkameen is about to get a new public works manager. Janine Dougall, whom the RDOS calls “a dedicated local government professional with over 16 years regional district experience,” will step into the role starting April 10. Dougall will take the job after spending 13 years as the director of environmental […] 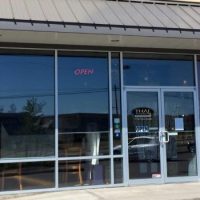 After being shuttered for more than four months in the wake of an arson attack, Thai Fusion has once again reopened. The popular West Kelowna restaurant was forced to close in early October after someone broke in during the night and set the restaurant on fire. The fire did significant damage, and cost owners Atsawin (Luke) […] 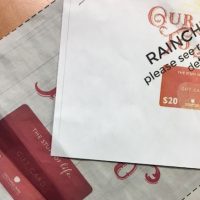 Orchard Park shoppers, have no fear: the gift cards are coming. The Kelowna shopping centre was overwhelmed with response to a free gift card promotion leading up to Christmas, leaving thousands of customers with rainchecks for the $20 cards. The rainchecks were handed out with a Jan. 31 expiry date, but even though it’s almost […] 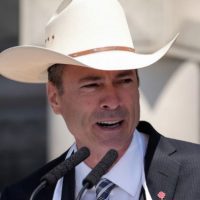 The provincial government’s 2017/2018 budget has been met with mixed reactions across the province, but what does it mean for the Okanagan? Next month, the Urban Development Institute will present the UDI Okanagan Luncheon, which will feature a crack panel put together to untangle the budget and look at what it means for the region. […]