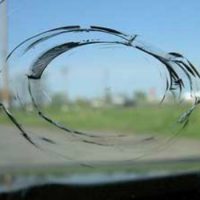 The owner of a Kelowna glass repair shop says a new ICBC program covering the cost of windshield chip repairs is a “win-win for everybody.” Tyler Fuller of Leading Edge Glass and Detail says he can’t wait for the program to kick in on Monday. Under the program ICBC will cover the cost of repairing […] 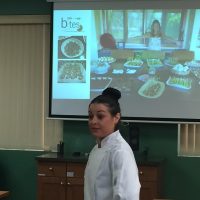 Community Futures of the North Okanagan has announced the first round of Enterprize Challenge finalists, and by all accounts this year’s competition is poised to be stiff. From a barber shop selling suspenders to a floating convenience store, the five finalists announced today represent some of the most promising new businesses in the region, and they’re only […] 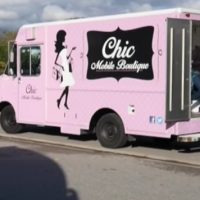 A mobile retail vendor permit pilot program has been given the green light in Penticton, though questions remain on whether or not they will be allowed to operate downtown outside of business hours. The issue had come back to council on Tuesday following consultations with the Downtown Penticton Association, who had asked council to bar their […] 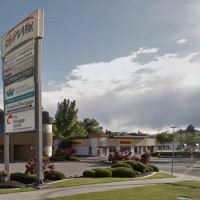 Kelowna council will soon vote on a bylaw that would dramatically change business signage in the city. At a special presentation Monday morning city staff showed off a new Signs Bylaw that City Planner Ryan Roycroft said would be a “reasonably significant departure from previous policy.” The bylaw would bar digital animated signs on commercial […] 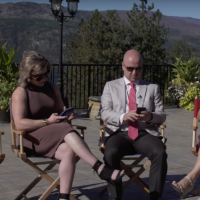 The Okanagan Valley’s very own reality TV show is coming back this spring to wrap up its inaugural season. Seller’s Market is an inside look at the valley’s red-hot housing industry taken from the point of view of the seller. It follows a group of Okanagan real estate agents as they compete to win listings. Kelowna’s […] 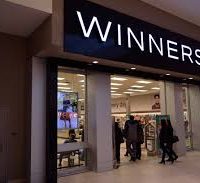 The new Winners, located in the Orchard Plaza Shopping Centre, will hold its grand opening March 28. The ceremony will take place at 8:45 a.m. next Tuesday as the discount retailer officially unveils its new store to the public. The 2,700-square-metre retail space will keep regular store hours from 9 a.m. to 9 p.m., Monday […] 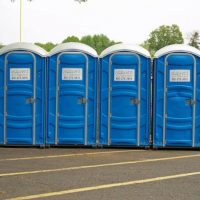 The City of Penticton is set to install new washrooms in the downtown area, just east of Main Street. The suggestion came from the downtown revitalization sub-committee, which put forward a model, which would hold two gender-neutral washrooms that would be “vandalism resistant.” The structure would cost about $48,000 and would likely be placed by […] 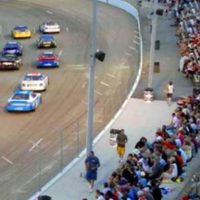 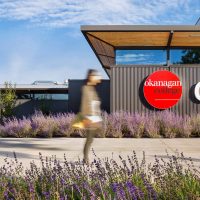 A new, $18.9-million Health Sciences Centre will be built at Okanagan College in Kelowna. Kelowna-Mission MLA Steve Thomson made the announcement Tuesday morning at the college. The province will contribute $15.4 million toward the project, and the college’s share will be $3.5 million. “Nurses, pharmacy technicians and child-care workers are just some of the professionals […]

A local startup has been awarded $35,000 for its innovative solution to one of the government’s big data problems. Kelowna’s Ruby Industries Inc. won a province-wide challenge issued by the BC Innovation Council and BC Stats that challenged tech companies to create a more meaningful and impactful way to visualize provincial housing statistics. The company […]