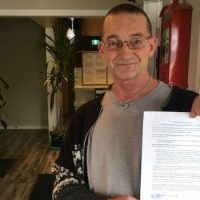 The pot shop that started it all in Penticton has closed its doors. Jukka Laurio has ended a months-long battle with the city after RCMP letters threatened charges against the city’s dispensaries. “Well I can’t fight a war on two fronts; it doesn’t make any sense,” Laurio said. “You’ll never really win. So I can’t fight them both (RCMP and […] 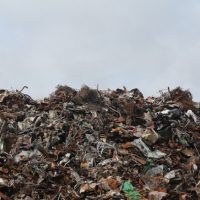 The Regional District of Okanagan-Similkameen is raising fees at it’s Penticton, Oliver, Okanagan Falls and Keremeos landfills. Rates will go up from $95 a metric tonne to $110, also the amount of yard and wood waste that can be brought to the landfills for free will drop from 500kg to 100kg per load. A recent lifecycle […] 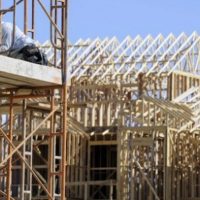 Twenty units of affordable housing will be completed in Kelowna by fall of next year. The housing project, located at 170 Drysdale Blvd., will be made up of a collection of two- and three-bedroom townhouse units that will be rented out as affordable housing. That means low and medium income families can apply to live there, […] 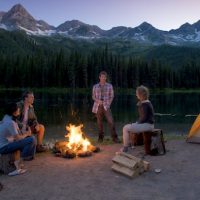 Campers will have more opportunity to connect with nature this summer, with the construction of 55 new campsites in the Thompson-Okanagan region. The sites will be ready for the 2017 camping season and will include: Eight new sites at Okanagan Lake South Provincial Park near Summerland Thirty sites at the Badger Lake Recreation Site near […] 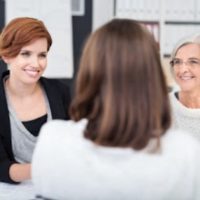 For anyone looking for work, this is the place to be. More than 35 employers will participate in the second annual Vernon Job Fair. Organized by NexusBC Community Resource Centre, the event is scheduled for March 30 at the Vernon Lodge, from 10 a.m. to 3 p.m. “We have a large amount and good variety of […] 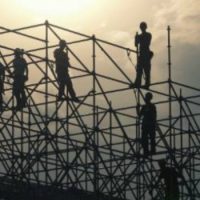 Patrick Waunch just wants to get paid on time. Waunch owns Kelowna’s Rambow Mechanical Ltd., a company that’s often contracted to provide mechanical systems for major building projects. Rambow often handles contracts worth millions of dollars, but Waunch, like construction-industry contractors across the country, is having a harder and harder time getting that money. The […] 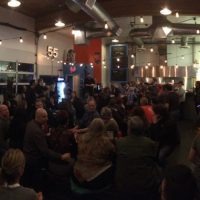 Friends and fans of People’s Crafthouse Soda Company packed into Burger 55 in Penticton on Wednesday night to watch the local business succeed on the CBC’s Dragons’ Den. After keeping the results secret since the episode taped 10 months ago, People’s Soda founder Jason Cox was finally able to talk freely about the experience that saw […] 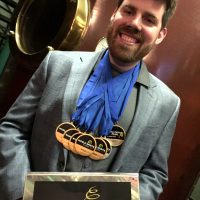 They knew they had probably done alright, but they couldn’t possibly have guessed they would sweep the podium and watch all eight of their submissions win a medal. But that’s exactly what happened to Okanagan Spirits yesterday at the World Spirits Awards. The craft distillery won a whopping five gold medals, along with a silver […] 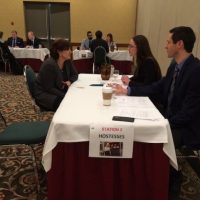 More hospitality industry jobs are up for grabs next week as WorkBC hosts a job fair at the Coast Capri Hotel in Kelowna. At least 11 employers will be at the fair, ready to conduct on-the-spot interviews for a host of open positions. Major employers like the Holiday Inn, Prestige Hotels and Lake City Casinos will be […]