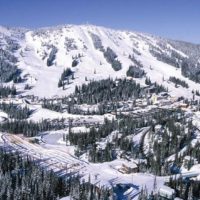 The Splatsin First Nation and SilverStar Mountain Resort have signed an memorandum of understanding to work to protect and enhance cultural resources on the mountain. The agreement also opens discussion on economic opportunities for both parties. Tsuqqwtsin, the name of the Silver Star Mountain area in the eastern Secwepemctsin dialect, is of cultural significance to […] 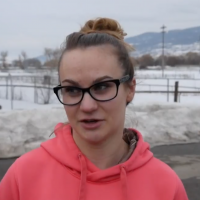 The Okanagan Equestrian Society is racing to raise cash for its court battle against the City of Vernon over Kin Race Track. A ten-day hearing begins in a New Westminster courtroom on Mar. 13. The society has started a GoFundMe page in an effort to raise $30,000 of the funds needed for the court case. “We have to raise at […] 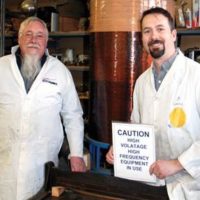 An inventor is opening his workshop in Vernon to those who like to tinker with machines and tools and are fascinated by electricity. ‘A Morning with an Inventor’ is part of The Field School Series hosted by the Greater Vernon Museum and Archives which has teamed up with local businesses, organizations and experts who have […] 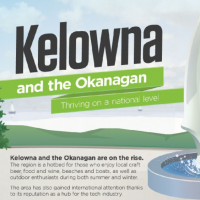 A new infographic, just released by the Okanagan Young Professionals Collective, showcases the benefits of living and working in the Okanagan. Illustrating everything from region’s mild climate and shorter commutes to its comparatively low homes prices, the infographic acts as a visual reference for many of the go-to reasons people chose to live here. It’s […] 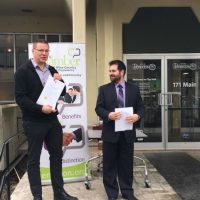 Dignitaries met on the front steps of Penticton City Hall on Monday to celebrate a birthday. In recognition of the Penticton and Wine Country Chamber of Commerce 110th anniversary this year, Mayor Andrew Jakubeit proclaimed “Chamber Week.” Chamber President Michael Magnusson said a strong chamber is crucial for a city. “We couldn’t do it without […] 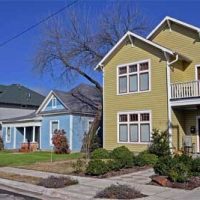 Applications are now open the City of Kelowna’s summer grant projects. The city and the Central Okanagan Foundation are once again offering their neighbourhood grants, which each year match as much as $1,000 to support resident-driven projects that “foster neighbourhood connection and engagement.” The point of the grants, according to City of Kelowna Representative Tom […] 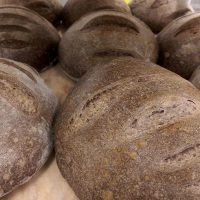 The Penticton and Wine Country Chamber of Commerce and Winecrish have teamed up for a new event aimed at promoting good, local food and helping charity. During the Winecrush Restaurant Week, which is taking place in  the Penticton area from Feb 17-26, local restaurants are showcasing some of their best, locally sourced menu items and […] 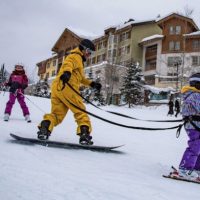 Sun Peaks is B.C.’s fastest-growing resort municipality, according to recently released census information. The census showed a 66 per cent population increase between 2011 and 2016 at the resort near Kamloops. That growth compares to a five per cent national rate over that period and 5.6 in B.C. “We knew that we had grown well beyond our 2011 […] 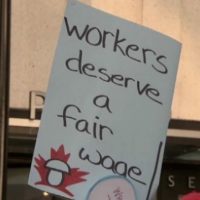 Businesses in Penticton appear to have no single voice on how to deal with the minimum wage, as demands return for a bump to $15 per hour. Leadership in the Penticton and Wine Country Chamber of Commerce and the Downtown Penticton Association gave some input on the question, as a provincial campaign sets its crosshairs on the […]