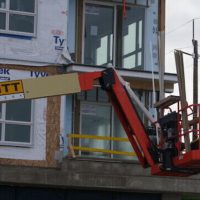 City of Kelowna is looking at ways of streamlining its development approval process in keeping with directives from the province. One way it hopes to save both staff and council time is by giving city planners the ability to approve “minor” development variance applications. As it sits now, all variances, big or small, go before […] 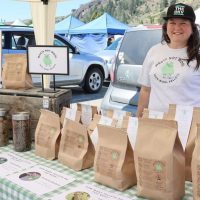 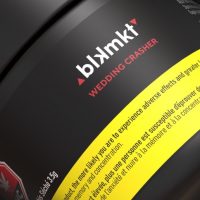 It has been a busy—and revenue soaring—last 12 months for Kelowna’s Avant Brands. The Okanagan cannabis company anticipates gross revenue of approximately $8.8 million for the fourth quarter of 2022 and $22.6 million for the year ending Nov. 30, 2022. Both of those figures represent record revenues for the company, which will release its audited […] 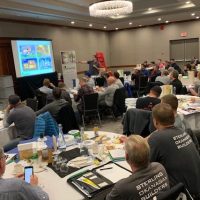 The third part of the Let’s Talk Housing Series with the CHBA South Okanagan and the City of Penticton is coming up this week. Focusing on development and economic forecast for the region, the talk will be led by Anthony Haddad, general manager of community services, and Blake Laven, director of development services with the […] 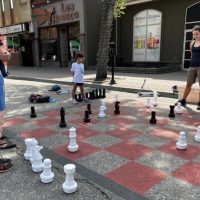 Downtown Vernon Association is looking to make a few tweaks to the 2900 block plaza this summer. The downtown block closure on 30th Avenue would shift events from Monday to Friday to Tuesday to Saturday. Pending council approval of a third summer for the closure, the DVA envisions seven live performances a week from July […] 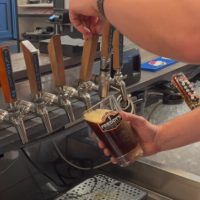 Three weeks into Dry January, and both bars and restaurants around the Okanagan are busy making non-alcoholic drinks for their customers. Riley Strother, the head bartender at Kelowna’s Kettle River Brewing, said his craft beer establishment has quickly gone from offering two or three non-alcoholic taps to a jaw-dropping 17 options, noticing a big rise […] 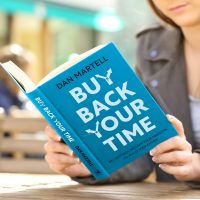 An Okanagan author’s book about scaling a company, growing rich and doing so without ruining your personal life hit shelves earlier this week. Penguin’s Portfolio on Tuesday released Buy Back Your Time, which was written by Kelowna’s Dan Martell. The book teaches entrepreneurs to budget their time time. “Having coached thousands of entrepreneurs from across […] Chris Rocks isn’t only his name; it’s also a lifestyle. And now it’s the theme of his new business. Rocks has started a Kelowna company called Concert Caravans, a hassle-free, door-to-door service that takes you to and from Penticton concerts or sporting events. It also offers a pre-party. “Our team is dedicated to ensuring that […] 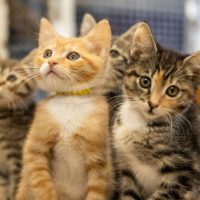 A Kelowna woman’s plan to open a new cat cafe is one step closer to becoming reality. Ashley Karnes has been working to open Catelowna, the Okanagan’s very first cat cafe, for a couple of years, but the dream is finally very close. “I’ve just hit the ground running, and it’s been go, go, go. […] 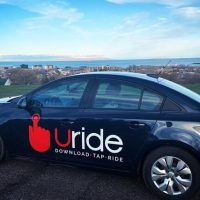 Ride sharing is coming to Vernon. Following successful launches in Kelowna, Kamloops, Prince George and Nanaimo, Canadian ride sharing company Uride will launch in Vernon on Jan. 27. Uride announced starting at 3 p.m. that day, Vernon residents will be able to use the company’s app to book rides across the city. The company started […]