Kelowna’s Bad Tattoo is under new ownership. The popular restaurant and brew pub in the city’s brewery district on Clement Avenue has been sold to the Salt & Brick Group of restaurants. The sale became official last Friday. James Addington, co-owner of the new property, said the sale happened quickly over the last couple of […] 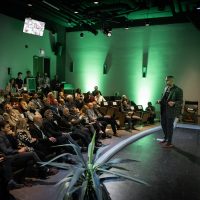 Accelerate Okanagan received 45 applications for this year’s OKGN Angel Summit, and the group of investors in charge of awarding $225,000 to the winner has reduced the field to the final 24. The OKGN Angel Summit is a 10 week program where accredited investors and startup founders from across Western Canada are introduced to the […] 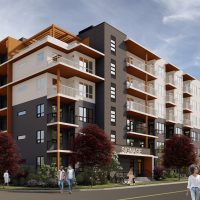 The third multi-level residential building on the corner of Dougall Road North and McIntosh Road is one step closer to reality. Troika is the development company behind the six-storey, wood-frame rental building that will be located on the southeast corner of the intersection. Kelowna city council on Monday conducted the second and third readings for […] 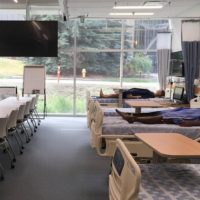 Thompson Rivers University’s school of nursing has received government approval for a new graduate program to train nurse practitioners, something TRU’s president says will help “address the needs” of the Kamloops region. Rani Srivastava, dean of TRU’s school of nursing, announced approval for the program during Monday’s TRU senate meeting. “We were very pleased to […] 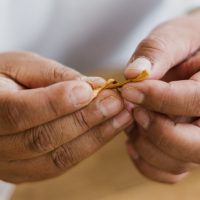 A Vernon health sciences company that had sought a Health Canada dealer’s licence for its psilocybin-based products has abandoned the application and terminated the lease on its Old Kamloops Road facility. “The limited market for psilocybin products and the slow pace of regulatory change unfortunately made operations at the Vernon facility currently unfeasible,” Doseology Sciences […]

After announcing it would close due to being cut off by a major Salmon Arm road project, the Downtown Liquor Store says it has received an outpouring of support and will stay open. The store expressed “a heartfelt thank you to our valued customers for their overwhelming support during our recent Going Under Sale. Due […] 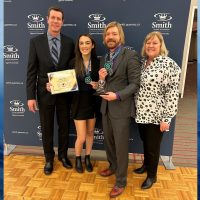 A pair of Okanagan College business students came home with gold medals from the Queen’s University Inter-Collegiate Business Competition earlier this month in Kingston, Ont. Patrick Gilmour and Jessica Skerlec won the human resources competition of the event, during which two-person teams were presented with a business scenario. They had five and a half hours […] 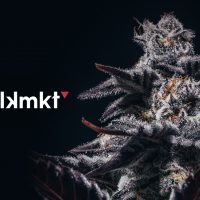 The people have spoken, and they love Kelowna’s BLK MKT cannabis. Avant Brands’ most popular product recently captured Adcann’s 2022 Cannabis Brand of the Year award. The Adcann Awards are known by industry peers, enthusiasts and consumers as the most prestigious cannabis Award for the Canadian cannabis industry. Voting takes place in multiple stages across […] 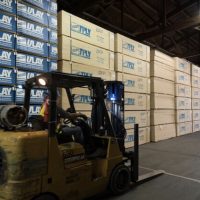 Tolko has again extended downtime at its Soda Creek and Armstrong lumber divisions. On Dec. 28, the Vernon-headquartered forestry company announced Christmas shutdowns would continue through January. Now those shutdowns will last through February. “We do not make these decisions lightly,” vice-president of solid wood Troy Connolly said in a press release issued Monday. “We […] 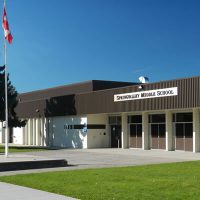 A tentative collective agreement should head off a strike by support staff in Central Okanagan schools. A joint statement issued Monday by CUPE Local 3523 and School District 23 announced a deal was reached over the weekend. “With the help of a mediator, both parties worked through the weekend to build an agreement and avoid […]