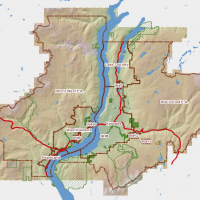 If you want to have a say in how Regional District of Central Okanagan spends its money over the next five years, you can do so next month. RDCO is currently preparing its five-year financial plan for 2023 to 2027. It has more than 80 individual services provided and paid for by different combinations of […]

WeBC will tackle the issue of human resources when it holds a three-part webinar series next month. The Kelowna-based organization, which supports female-owned businesses, is offering a series called “Build Your HR Strategy Toolkit.” The webinar will be led by Grace MacCoubrey, the talent lead and engagement consultant with Potentia Human Resources. The hour-long sessions […] 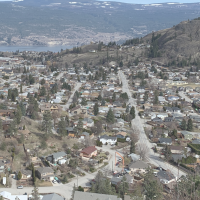 A Hydro-Quebec subsidiary has teamed up with a pair of Okanagan companies on a renewable energy project for Summerland. EVLO Energy Storage, a Quebec battery energy storage company, is partnering with Penticton’s Wildstone Construction Group and Skyfire Energy, which has locations throughout the Okanagan. Wildstone is a general contractor, while Skyfire is a Western Canadian […] 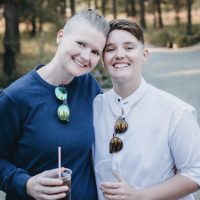 EATology has changed hands, but it’s staying in the family—sort of. Two employees have purchased the popular downtown Vernon restaurant. But don’t worry. All of the favourites will remain on the menu. Merry Goddard and Sarah Cripps say they’ll be adding some items over the next few months. “We are revamping the menu just a […]

The Metro Kelowna region is one of the most expensive in the country in terms of how much you’ll pay each month in rent. According to the yearly report from the Canadian Mortgage Housing Corporation released Thursday, rent for the average two-bedroom apartment in a purpose-built rental in the Central Okanagan in October 2022 increased […] 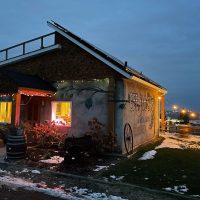 Greater Westside Board of Trade on Thursday revealed the finalists for its 21st annual Key Business Awards. The chamber of commerce received more than 200 nominations from businesses, non-profits and individuals, and now the field has been trimmed to two, three or four finalists in each of the 12 categories. “As president for the Greater […]

Projects in the Thompson Okanagan have received 21 finalist nods for the 2023 Georgie Awards, which honour B.C.’s top homebuilding, renovation and real estate projects. Kelowna’s Isabey Home led the way with five nominations for its project called The Maverick. Three other local projects garnered three nominations each, including Kerkhoff for Kelowna’s One Water Street […] 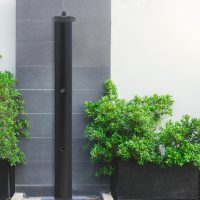 A trio of Thompson Okanagan companies has been included in the latest round of the BC Fast Pilot program. Innovate BC and the Canadian government sponsor the program, which helps regional small and medium-sized businesses design, build and operate a pilot plant or small demonstration of their technology in real-world conditions. It allows B.C. technology […] 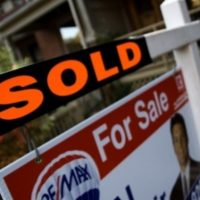 The Bank of Canada’s announcement of an increase in interest rates on Wednesday morning will affect the Okanagan housing market for both buyers and sellers. As mortgage rates tend to move with interest rate changes, Association of Interior Realtors president Lyndi Cruickshank said it ultimately affects a buyer’s ability to purchase, causing a slowdown. “It’s made […]