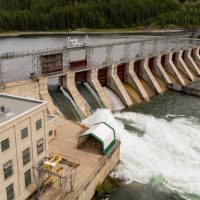 FortisBC will be hiking its interim 2021 electricity rates by 4.36%, which will work out to an increase of $7.30 per month for those who use an average of 12,000 kilowatt hours. The British Columbia Utilities Commission granted the approval for the interim rate on Thursday. It will be the largest increase in rates in […] 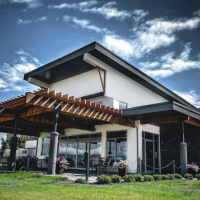 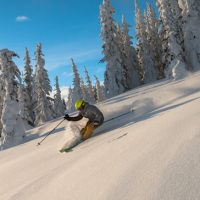 Powder hounds rejoice. SilverStar opens next week. The hill will be open for pass holders only Dec. 4-6, with other skiers and snowboarders welcome to the hit the slopes after that. “We are very excited to open for our alpine season on December 4th,” resort spokesperson Chantelle Deacon said. “We have lots of snow, and it […] 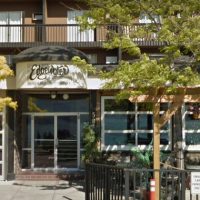 Peachland is getting its first retail cannabis store. Municipal council Tuesday approved issuing a business licence to Budding Creations Cannabis Corp. for a retail cannabis store in the Edgewater building at 5830 Beach Ave. After the federal government made the sale of cannabis legal, Peachland began an intake process for applicants wishing to set up […] 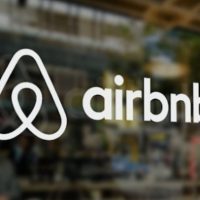 Ebus will be opening a new stop in downtown Kelowna next week. The new location will begin operating on Tuesday at 516 Lawrence Ave. and will be open from 8 a.m. to 7:30 p.m. “We’re excited to offer this downtown location for those people who need to access medical appointments, employment, educational, training and many […] 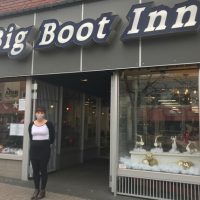 Big Boot Inn is about to get a big rebrand. Owner Mercedes Basford has some exciting plans for the downtown shop, which is set to close in February. “We’re going in a different direction,” she said. “It’s going to be called Prickly Pear Boutique.” The Big Boot Inn was originally owned by two Italian brothers—the […]

FortisBC is investing $500,000 in UBC Okanagan to study how to implement hydrogen into the natural gas system. The utility will work with UBCO’s School of Engineering to determine how it can further reduce emissions from its natural gas supply by delivering hydrogen, a carbon-free energy, through its extensive distribution network. “Hydrogen is an abundant […] 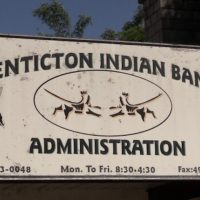 The Penticton Indian Band (PIB) has earned a gold standard commendation from the First Nations Financial Management Board. FNFMB’s mandate is to support Canada’s First Nations and help them effectively manage their finances, apply for loans on similar terms as other governments in Canada, and to review and audit financial practices. The PIB is one of […] 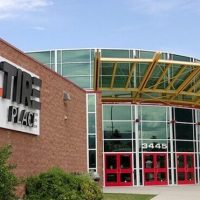 The Vernon Farmers’ Market makes its indoor debut for the season this Friday. After the outdoor season wrapped up, vendors had been waiting on provincial approval to go forward with indoor markets at Kal Tire Place. Farmers’ markets were deemed essential services and are able to run under the Vending Markets Order while following provincial safety […]