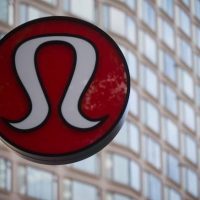 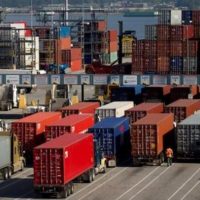 Trucking companies might strike
The Canadian Press - Nov 30, 2021 - BC Biz

B.C.’s already hobbled supply chain could encounter another setback this week if container truck drivers at two companies serving the Port of Vancouver follow through with a plan to strike on Friday. Labour union Unifor says it has told Aheer Transportation and Prudential Transportation that almost 200 of their drivers will walk off the job […] 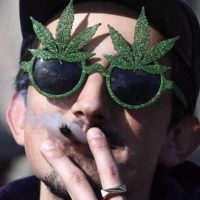 B.C.’s private cannabis stores can now start stocking pot-themed clothing, books and other goods. The Ministry of Public Safety and Solicitor General announced today that private pot shops can immediately begin selling ancillary items that have a clear link to cannabis. The ministry says that includes books, clothing or artwork featuring cannabis motifs but does […]

MONTREAL — Air Canada has boosted cargo capacity into and out of Vancouver after widespread flooding cut key supply links to southern British Columbia. In a release Monday, the airline said it is adding capacity “equivalent in weight to approximately 860 adult moose” in order to haul products to Vancouver from Toronto, Montreal and Calgary […] 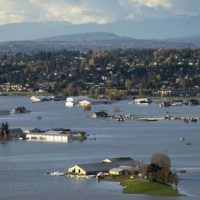 The mayor of Abbotsford says he does not know how many farm animals may have been lost as floodwaters washed over one of British Columbia’s prime agricultural areas. “We have no numbers. There’s a lot of birds out there too. I saw barns that looked like they were half full of water. I can’t imagine […] 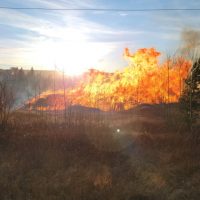 QUESNEL — Logs stored in the yard of a Quesnel wood products mill are burning, and the company that owns the mill says the flames could take days to put out. A spokesperson for West Fraser Timber says in a written statement that the fire was spotted Tuesday afternoon in the log storage yard at […] 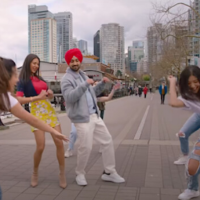 Less than two weeks after opening, Vancouver-filmed film Honsla Rakh is already one of the biggest Punjabi films of all time. It broke a world record on opening weekend, according to Box Office India, with the biggest Punjabi language opening of all time (earning ₹25,000,000 in India). It also showed up in North American theatres, […] 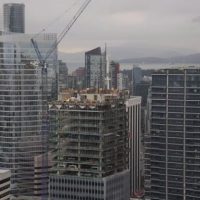 VANCOUVER — The Real Estate Board of Greater Vancouver says commercial real estate sales remained strong through the second quarter of this year, reaching levels not seen since 2017. A statement from the board says 726 commercial properties sold in the Lower Mainland between April and June, a nearly 115% increase from sales in the […]

CALGARY — Surging global commodity prices helped lift Teck Resources Ltd. to a record third quarter and the company said Wednesday it’s on track to surpass those results in the fourth quarter of this year. Commodity prices have skyrocketed this year due to increased economic activity as countries around the world roll out COVID-19 vaccination […] 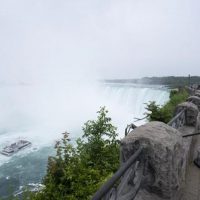 A real estate report says Vancouver, Niagara Falls, Ont., and Quebec City will continue to outperform other markets next year after benefiting during the pandemic from Canadians travelling within the country due to COVID-19 restrictions on foreign travel. CBRE says the three well-known destinations experienced increased domestic leisure traffic in 2021. B.C. had more than […] 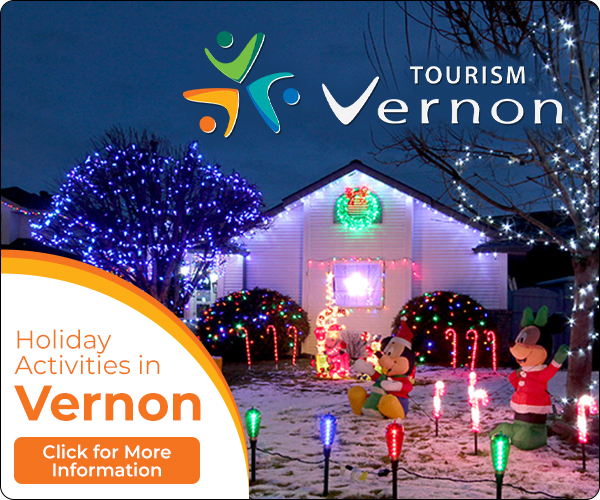 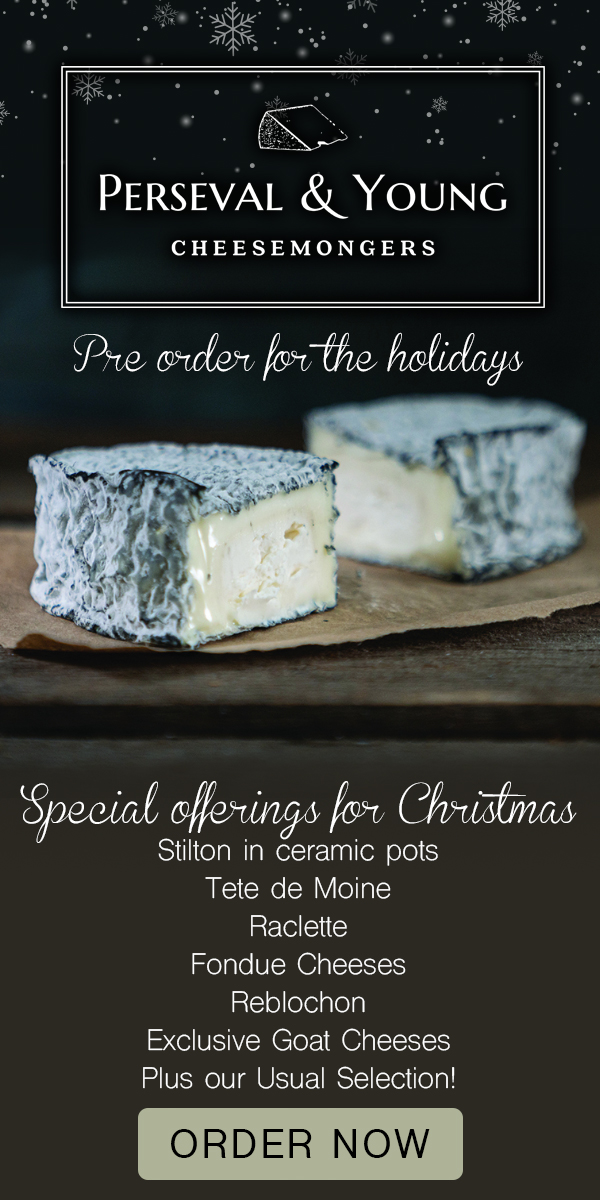