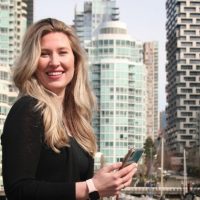 Who wouldn’t want a long weekend every week this summer? “The employees basically requested it,” said Alida Inc. CEO Ross Wainwright, whose tech firm specializes in collecting and analyzing customer experience data. And with that the company, founded as Vision Critical in Vancouver back in 2000, will pilot a four-day work week this July and […] 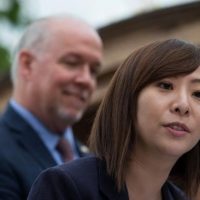 BURNABY — The B.C. government has announced its plans for nearly $50 million in federal funding that will be used to train, recruit and retain more early childhood educators. Katrina Chen, B.C.’s minister of state for child care, announced Friday that $25.5 million will provide bursaries for students entering the field over the next three […] 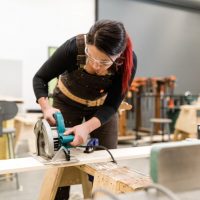 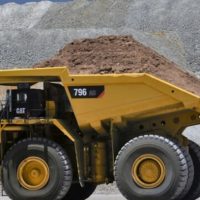 Teck Resources Limited has struck a deal with Caterpillar Inc. to buy up to 30 of Caterpillar’s zero-emissions large haul trucks for its mining operations. The plan to electrify its fleet of mine haul trucks is part of the company’s target of reducing the carbon intensity of its operations by 33% by 2030 and becoming […] 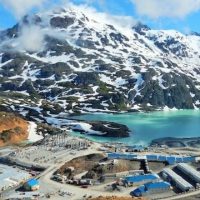 Australian gold miner Newcrest Mining is poised to increase its stable of operating gold mines in B.C. through a $2.8 billion acquisition of Pretium Resources and its Brucejack mine. In 2019, Newcrest paid $1.1 billion for a 70% stake in the Red Chris gold mine, built by Imperial Metals. Pretium’s Brucejack gold mine in northwest […] 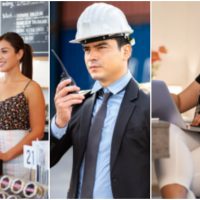 Chance for Indigenous entrepreneurs
The Canadian Press - Jan 19, 2022 - BC Biz

VANCOUVER — A new reality show is inviting Indigenous entrepreneurs to pitch their businesses to a group of sharp-toothed investors. The casting call has opened for season of “Bears’ Lair TV,” a televised business competition that’s set to air on APTN. Sparkly Frog Clan Productions says the nine-episode series will see 18 Indigenous entrepreneurs compete […] 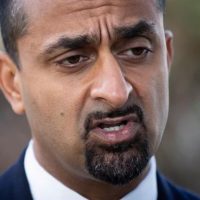 VICTORIA — Businesses that were ordered to close last month because of public health orders in British Columbia to limit the spread of the highly contagious COVID-19 Omicron variant can now apply for provincial relief grants of up to $10,000. Economic Recovery Minister Ravi Kahlon says more than 3,000 operators could apply for the $10 […]

Lululemon Athletica Inc. is lowering its fourth-quarter earnings estimates as the Omicron variant curbs the retailer’s sales. The Vancouver-based company says it now expects its net revenue and earnings to be on the low end of previously announced ranges. Calvin McDonald, CEO of the athletic apparel retailer, says Lululemon started the holiday season in a […]

The scores of new entrants to the cannabis market combined with plunging prices have resulted in an “unsustainable” situation, Tilray Inc. executives say, but one they feel their company can weather. Blair MacNeil, president of the cannabis company’s Canadian business, said Monday that 157 new pot brands were launched in the country in the last […] 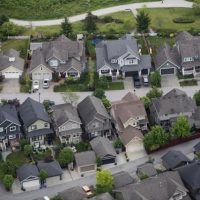 VICTORIA — Assessed values of properties in B.C. are up again, but the pricey Vancouver area has been upstaged by small towns where value estimates rose by more than 40%. Data posted on the BC Assessment website shows market value as of July 1, 2021, increased over 40% in the communities of Hope, Port Alberni, […]