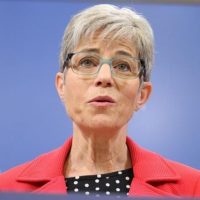 VICTORIA — B.C.’s economic recovery last year was stronger than forecast with the province’s audited budget numbers showing a surplus of $1.3 billion, in contrast with an earlier projection of a deficit nearing $10 billion. Finance Minister Selina Robinson says the province’s economy in 2021-22 outperformed both public and private sector predictions. The April 2021 […] 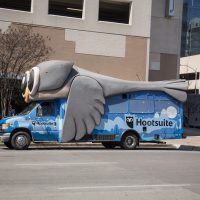 VANCOUVER — Hootsuite Inc. says it will lay off 30% of its staff as part of a global restructuring. The Vancouver-based social media business declined to answer questions about the exact number of staff laid off, but the most recent figures from financial data firm Refinitiv show the company employs about 1,000 people. The company […] 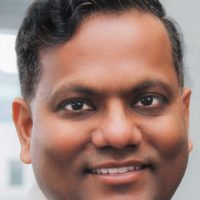 A University of British Columbia researcher is kicking development of a credit-card-sized, disposable “biomedical sensor” – capable of detecting not only COVID-19 and other ailments – into high gear. Sudip Shekhar, who is currently an associate professor in electrical/computer engineering at UBC, received recognition earlier this month in the form of a $3-million Schmidt Science […] 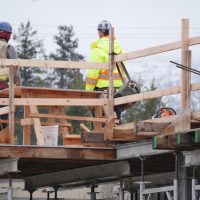 The biggest hike yet in interest rates this year will complicate valuations for residential and investment properties and prevent builders from proceeding with projects. The central bank’s policy rate is now 2.5%, up a percentage point from the last announcement in May and 10 times what it was at the beginning of March. “An increase […] 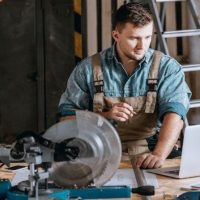 Summer job season is here. With it comes a warning from WorkSafeBC to young workers about their vulnerability to injuries when entering a new workplace. In 2021, WorkSafeBC accepted 7,125 young worker injury claims, according to a recent news release. This number, up 17% from 2020, represents a number of issues young workers can face […] 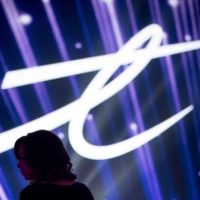 Telus Corp.’s president and chief executive says the company has managed to weather recent economic challenges and even report a profit increase in its most recent quarter because its mix of products spans the internet, data, agriculture and health industries. “That level of diversification gives us a better backbone of resiliency, whether it’s inflation or […] 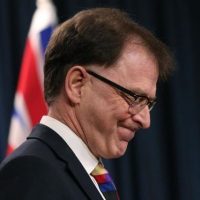 VICTORIA — B.C.’s health minister says the province has almost caught up with the backlog of surgeries from the pandemic and weather events while it sets new targets to whittle down the existing waiting lists. Adrian Dix says 400 nurses and 100 technicians had received training under the surgical renewal program to bolster staffing. He […] 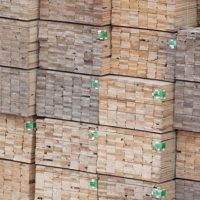 VANCOUVER — Canfor Corp. is reporting a 25% increase in net profits in its latest quarter on near record high North American lumber prices that also boosted revenues. The Vancouver-based company said it earned $534 million of $4.29 per diluted share in the first quarter, up from $427.8 million, or $3.42 per share a year […] 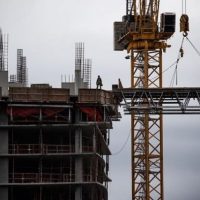 VANCOUVER — Demand for housing in B.C. still far outstrips supply, experts say, even as the latest census figures show growth in the number of homes was higher than the increase in population countrywide. Statistics Canada reported Wednesday that growth in apartments in a building with five or more storeys has far outpaced other types […] 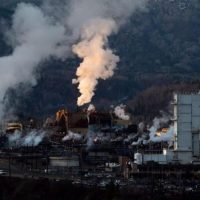 Teck Resources Ltd. posted another record quarterly profit Wednesday, putting the company in strong financial position as it gears up for the completion of its massive new QB2 copper mine in Chile later this year. The Vancouver-based mining company reported first quarter earnings of $1.57 billion, up from $305 million as demand for its copper, […]