A $24-million luxury marina is set to open in Victoria this summer. Victoria International Marina is under construction in the capital’s outer harbour. Community Marine Concepts unveiled new drawings this week showing what the marina look. The 28-slip marina will cater to large vessels of 65 feet in length and up, will have a floating […] 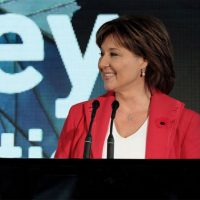 A man who lost thousands of dollars when British Columbia introduced a tax on foreigners buying homes says tweaks to the policy are a good step forward but the harm has already been done to his family. Nic Benner and his family had just moved to the Vancouver area from Colorado for his job in […]

Paying the interest on government debt cost Canadian taxpayers $62.8 billion last year, says the Fraser Institute. That translates to $1,752 for every Canadian, or slightly more than $7,000 for a family of four. The think-tank’s study says federal and provincial debt in 2016-17 will total $1.4 trillion, an increase of more than half-a-trillion dollars […]

Premier Christy Clark says her government’s retooled jobs plan aims to make British Columbia the most diversified economy in Canada. The premier admitted during a five-year update on her jobs plan that the government missed previous targets for students, on growth in mines and for the liquefied natural gas industry. Clark says diversification, innovation, trade […]

B.C. and Ontario led the nation in consumer spending in the fourth quarter of 2016. And, more of us are pulling our plastic to make those purchases, which are increasingly on luxury items. Spending grew by 4.19 per cent nationally, according to debit and credit processor Moneris. Ontario saw a 6.24 per cent increase, and […] 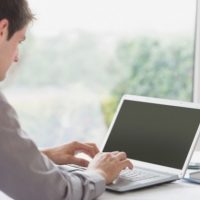 B.C.’s tech sector is breaking records. According to the provincial Ministry of Technology, Innovation and Citizens’ Services, the tech sector in British Columbia is has hit the milestone of employing more than 100,000 people. The B.C. tech sector also had the highest company revenues and employee wages ever recorded. “In today’s economy, virtually every business relies […] 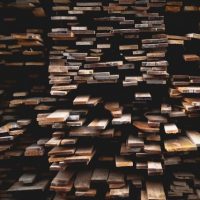 Agriculture Minister Norm Letnick is defending B.C.’s grocery store wine policy in the wake of a U.S. trade challenge. The American government, as predicted by wine industry groups in the province, is challenging the sale of B.C.-only wines in grocery stores as a breach of Canada’s commitments to the World Trade Organization. They claim it’s […] 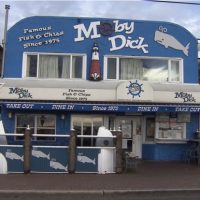 A condo council on Vancouver’s waterfront is named in a civil lawsuit over allegations it refused to lease space to a fish and chip restaurant called Moby Dick partly because of an offensive word in its name. Mengfa International Resources alleges in its notice of claim that the condo council overseeing the commercial property it […]