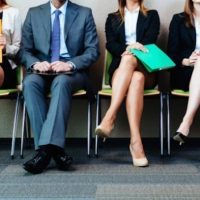 Tired of your job? Just don’t feel like working? Apparently, you’re not alone. A survey by job site Monster Canada found B.C. workers are the least motivated in the country. Twenty-seven per cent of B.C. respondents reported being unmotivated at work, compared to a national average of 22 per cent. The Prairies are where the keeners […] 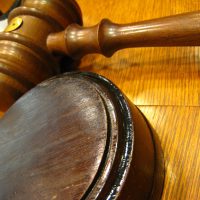 A British Columbia Securities Commission panel has found that Christine Cerisse lied to BCSC investigators. The panel also dismissed several allegations against Cerisse and two other B.C. residents: Laurence Austin, and Thomas Sadler. The three were under investigation for allegations they illegally distributed shares of a Nevada corporation, Solanex Management Inc., and took part in […] 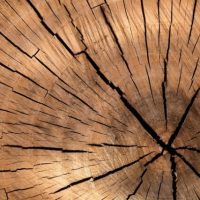 B.C.’s Minister of Forests Lands and Natural Resources says the United States needs Canada’s softwood. Steve Thomson, MLA for Kelowna-Mission, and Susan Yurkovich of the B.C. Lumber Trade Council met with the federal government in Ottawa on Monday to discuss the softwood lumber agreement. No common ground has been reached yet, but “they are going to need our […] 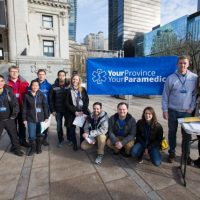 British Columbia’s paramedics are asking the provincial government to take away their right to strike. The request comes in the form of a petition under B.C.’s initiative process, the process through which any registered voter can propose a new or amended provincial law, so long as they collect signatures from 10 per cent of registered voters […] 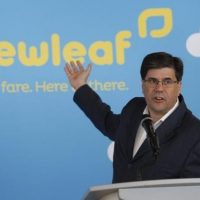 A consumer protection group is warning travellers about NewLeaf. The Consumers’ Association of Canada issued a travel alert about the company, saying thousands of Canadians have recently had to deal with “arbitrary cancellations and alterations to flight dates and times.” “Buyers of NewLeaf tickets should be asking themselves the question, ‘Does the savings of buying cheap […] 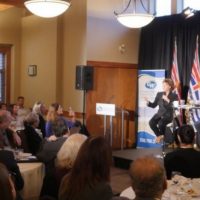 B.C. Premier Christy Clark has staunchly refused to disclose who was paying $5,000 a plate to meet with her privately at a West Kelowna winery last month. However, the latest donation disclosure by the BC Liberal Party may provide at least a taste of those shelling out the kind of dough needed for a spot at the table. […] 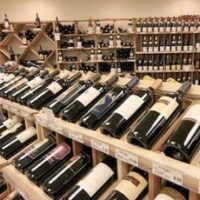 The provincial government is holding its ground on a policy that only allows B.C. wines in grocery stores. The policy has been the subject of a complaint lodged with the World Trade Organization, targeting it as a protectionist policy. “I’m sure the province is very comfortable with the direction that they have taken on this […] 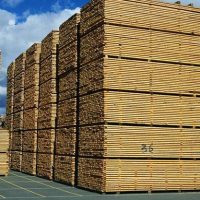 The BC Lumber Trade Council and provincial government say they will try to convince American consumers, politicians and lumber buyers that an equitable softwood lumber deal is required. Susan Yurkovich, the president of the council, and B.C. Forests Minister Steve Thomson say an agreement on softwood lumber is needed to avoid the damage that will […] 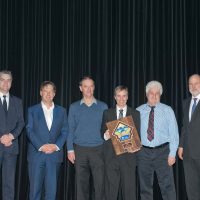 Several firms were recognized for their contribution to B.C.’s transportation network at at the 13th annual Deputy Minister’s Consulting Engineers Awards. B.C.’s consulting engineers are responsible for the design of highway and transportation infrastructure, including roads, bridges and transit infrastructure. The awards recognize some of the best designs in the province, highlighting the complex and […]

A B.C. company is taking its patent-infringement claims against the owner of SnapChat to the U.S. federal court system. Investel Capital announced the U.S. legal battle this morning, a day after Snap Inc. officially filed for a U.S. initial public offering that could raise an estimated US$3 billion or more from investors. The Vancouver-based company says […]