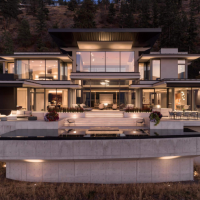 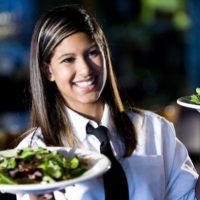 If you know someone in the foodservice industry who goes above and beyond, you are able to nominate them for a national award. Restaurants Canada announced this week that it is accepting nominations for its annual Awards of Excellence, which will honour foodservice excellence in leadership, culinary arts and innovation. “Although the revered industry has […]

Cam Clark Automotive Group has found its new general manager for Kamloops Kia, and it did not have to look too far to find her. Heather Lewis, who has 17 years of automotive industry experience, is the new GM at the dealership, which is one of four under the Cam Clark umbrella in Kamloops. She […]

A Salmon Arm company is looking to showcase up-and-coming technologies and take traditional farming to the next level—indoors. Zion Growing Solutions is developing 160 acres in what it is calling an “eco-park.” Company president David DenHollander says the main objective “is to provide local food security while being mindful of water and energy use.” DenHollander […] 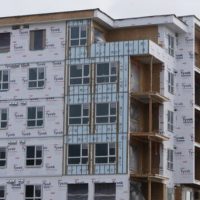 Kelowna’s building bubble has burst—or at least it has a slow leak. Planning applications for the first three quarters of 2022 are about 20% below the record levels experienced a year ago. The total value of permits has also slowed compared with last year’s peak. The reason for the dip? Partially because of economic factors […] 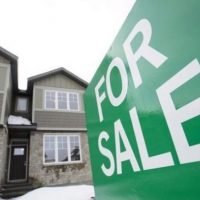 The benchmark price for a single-family home in the Central Okanagan is back up to seven figures. After spending two months under the $1 million mark, the benchmark jumped to $1,013,800 in November, according to statistics released Monday by Association of Interior Realtors. The benchmark price has now jumped 3.3% over the last two months […] 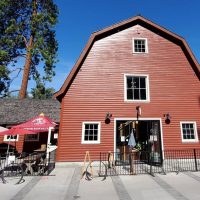 Barn Owl Brewing has purchased its neighbour. The south Kelowna brewery announced on its Facebook page Monday that it bought It’s a Bakery last Thursday, Dec. 1, from the Nierfeld family. The bakery is attached to the 1927 heritage barn that is home to Barn Owl Brewing. Barn Owl in October submitted a liquor licence […] 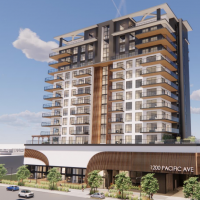 A 15-storey apartment building is being proposed for Pacific Avenue in Kelowna’s Capri-Landmark neighbourhood. New Town Architecture has submitted a development permit application to the City of Kelowna for the building, which would be located on the consolidated lots of 1164, 1174, 1200 and 1210 Pacific Ave. The mid-rise would feature 81 homes, including eight […] 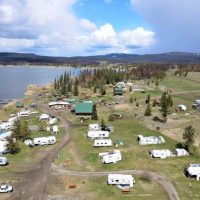 A Merritt-area First Nation paid more than $4.5 million to purchase a lakeside resort southwest of Kamloops. According to a recent post on Western Investor by Landquest Realty Corp., a New Westminster-based brokerage involved in the sale, Tunkwa Lake Resort sold for $4.6 million. The 18-acre lakefront property, which includes a main lodge, 19 rustic cabins, two […] 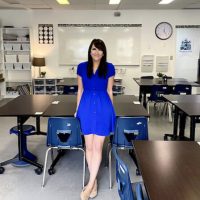 The moment Jess Chitty arrived in the Okanagan and started working at Vernon Christian School, she knew this was where she was supposed to be. A teacher for more than seven years, Chitty heard about the Society of Christian Schools in British Columbia while studying in Australia. Five years later, with a two-year working holiday […]