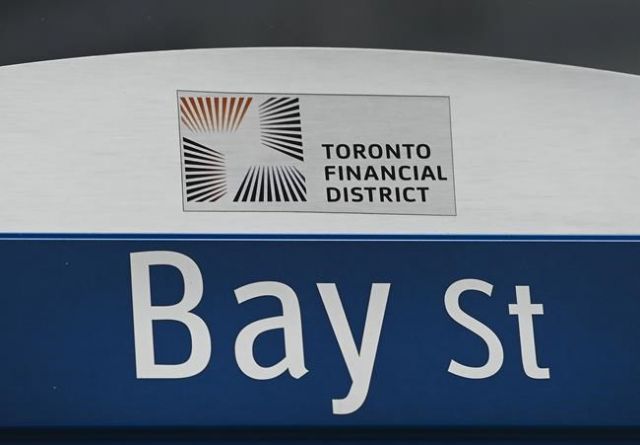 TORONTO — Canada’s main stock index closed down more than 250 points Tuesday in broad losses led by energy and technology over interest rate concerns and a drop in crude prices, while U.S. stock markets were also in the red.

Markets in both countries were down by more than 1% for a second day as data such as job numbers and service sector activity showed continued strength, especially in the U.S., said Colin Cieszynski, chief market strategist at SIA Wealth Management Inc.

“Equities are responding to the fact that the North American economy is strong, which gives room, scope, for the Bank of Canada and the Fed to keep raising rates and to keep rates higher for longer.”

On Tuesday the Ivey Purchasing Managers Index showed steady business activity in Canada, while on Monday numbers out of the U.S. on service sector activity beat expectations, adding to concerns created Friday as U.S. jobs numbers came in stronger than expected.

The data comes as the Bank of Canada is set to make its latest rate hike decision on Wednesday with a half a percentage point increase expected, said Cieszynski, while the U.S. Fed announces its rate decision on Dec. 14.

The economic indicators are dampening any near-term expectations of a rate reversal, he said.

“Anybody who thought the Fed or the Bank of Canada would pivot, and not just pivot to slowing rate hikes, but to actually start cutting, I think that’s kind of going away.”

The Canadian dollar traded for 73.27 compared with 73.90 cents US on Monday, with declines likely linked to the fall in crude prices, said Cieszynski.