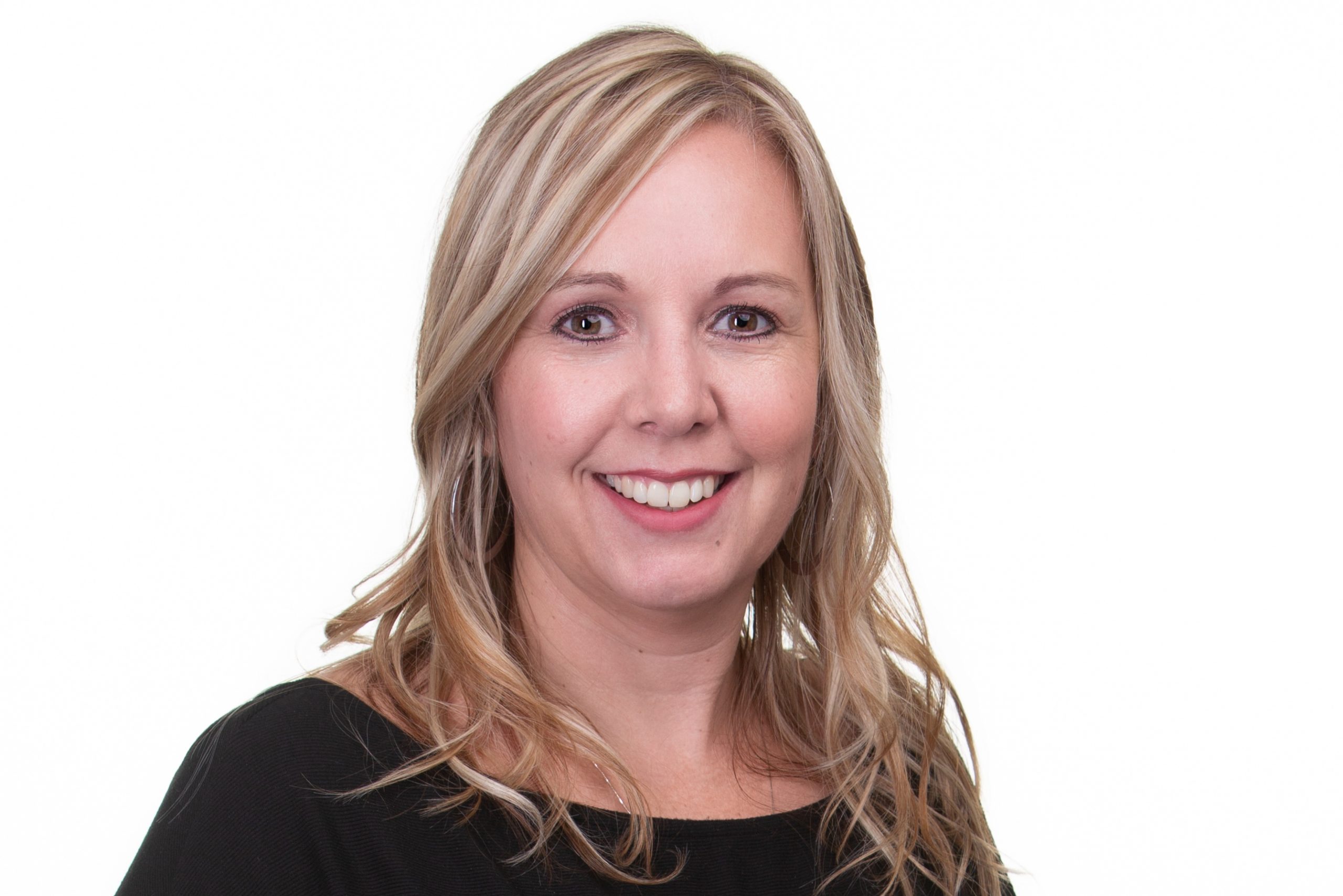 Cam Clark Automotive Group has found its new general manager for Kamloops Kia, and it did not have to look too far to find her.

Heather Lewis, who has 17 years of automotive industry experience, is the new GM at the dealership, which is one of four under the Cam Clark umbrella in Kamloops. She most recently served as the regional controller for the Cam Clark group.

“We have always been impressed by Heather’s accomplishments, work ethic and continued knowledge of the industry,” Cam Clark chief operating officer Sean Bell said in a press release. “She is a strong leader and has lived most of her life in Kamloops.”

Lewis attended NorKam Secondary and Cariboo College before furthering her education and work in Alberta. She returned to Kamloops to start her family and most recently had been leading the accounting department for Kamloops Kia, Kamloops Ford Lincoln, Kamloops Mazda and Dearborn Ford.

“I am most excited to lead a team that has been so incredibly involved in the community, including the Chris Rose Therapy Centre for Autism, Thompson Rivers University Wolfpack and the Kamloops Blazers to name a few.

“I have big plans for redefining the Kamloops Kia experience for our team and our customers.”