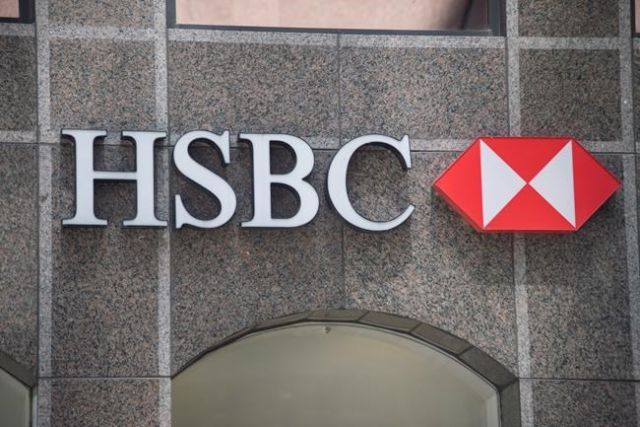 TORONTO — Royal Bank of Canada has agreed to pay $13.5-billion in cash for HSBC Bank Canada in what is the largest domestic banking deal on record.

The acquisition, at a scale not seen in Canada in decades, would secure RBC’s spot as the country’s largest bank as it looks to establish itself as the hub for a more globalized clientele.

“It’s a unique, once in a generation opportunity to leverage all the investments we’ve already made in building a world-class retail and commercial bank,” said chief executive Dave McKay on an analyst call.

The deal will see it take over about $134 billion in HSBC assets including a significant mortgage book, but RBC sees it more as a way to add to its client base. That includes the commercial side as well as wealthy clients and newcomers.

The bank expects to achieve cost savings of about $740 million for 2024, or about 55% of HSBC Canada’s current expense base, through a combination of integrating technology, closures among the 130 branches, and job cuts.

Neil McLaughlin, group head of personal and commercial banking at RBC, said there will be reductions but the bank does hope to absorb many of the 4,200 current HSBC Canada employees.

“There are obviously places we will not require the same number of (full-time equivalent jobs) to service the combined client base. We have looked at that, and we feel very strongly that the number of open jobs we have across our business, and looking at where those FTEs are, we’ll be able to welcome those employees in.”

The deal will require approval from the Office of the Superintendent of Financial Institutions, the Competition Bureau, and the Ministry of Finance, but McKay said that as HSBC Canada has a market share of 2% or less, he doesn’t see areas of concern.

The last time Canada’s banking industry saw a deal of this scale was TD Bank Group’s acquisition of Canada Trust in 1999 for about $8 billion, which is the equivalent of about $13.1 billion adjusted for inflation.

TD made the deal after the federal government blocked proposed mergers between RBC and Bank of Montreal as well as between TD and CIBC in 1998, which established a convention that mergers between the Big Five banks would not be allowed to go ahead.