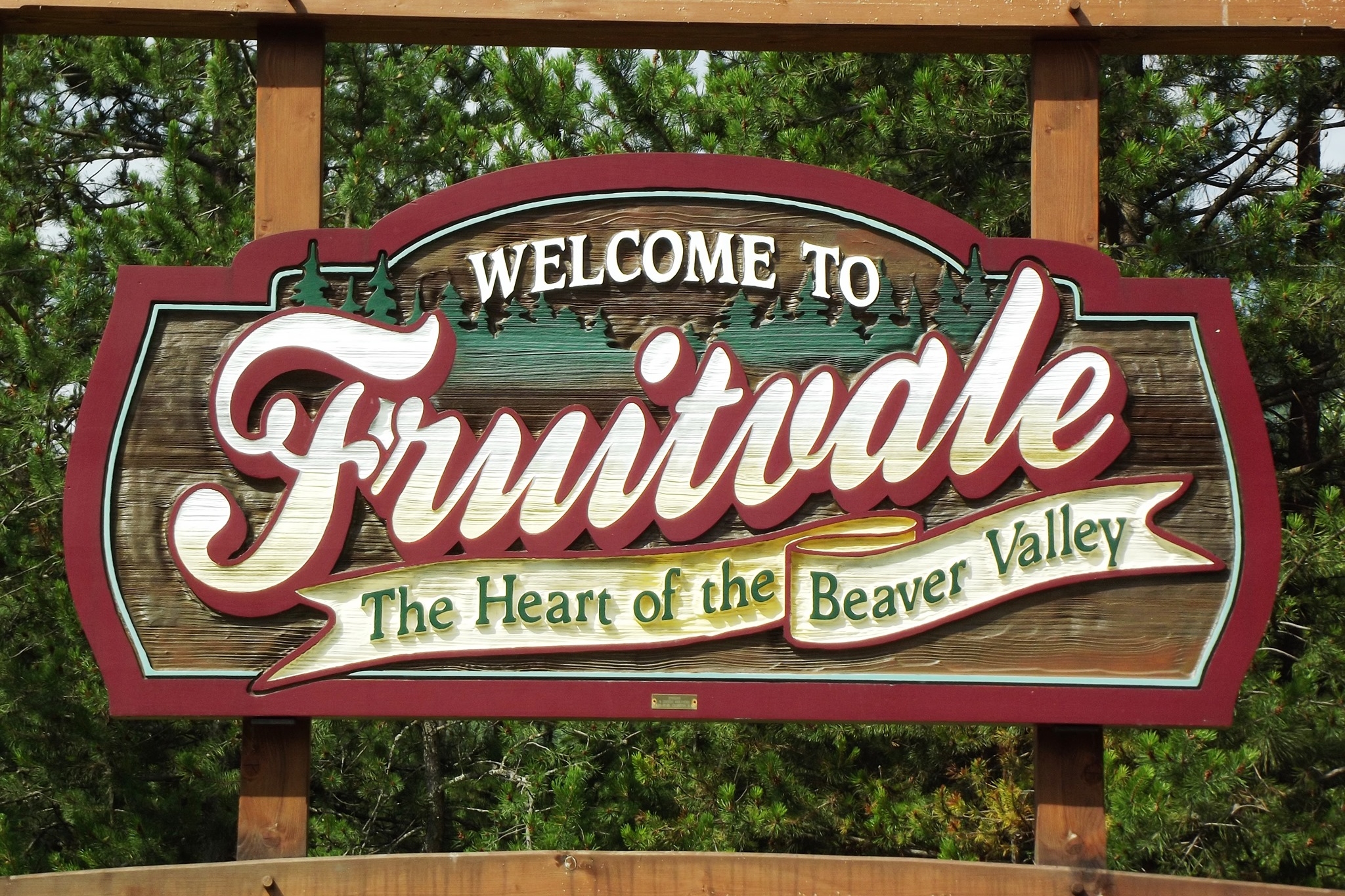 A Kelowna-based energy company has been given the go-ahead to build a renewable natural gas facility in the West Kootenays.

REN Energy International Corp. has received approval from the Regional District of Kootenay Boundary for the development of the RNG facility in Fruitvale.

“We are grateful for the incredible support of (director) Ali Grieve at the regional district, Steve Morissette, mayor of Fruitvale and MLA Katrine Conroy,” REN Energy CEO Phil Viggiani said in a press release. “We look forward to breaking ground in early spring of 2023.”

The production facility will create RNG from wood waste, using existing technology for the first time in North America. The aim is to reduce emissions from B.C.’s forestry sector.

“Our regional district believes this clean-energy project is a win for our community by bringing in new jobs and increasing revenue for the Beaver Valley,” Grieve said.

“Fruitvale is very excited about the opportunity for dozens of local well-paying jobs and fully supports this project as it moves forward,” Morissette said. “The RNG facility will dovetail nicely with Fruitvale’s commitment to 100 per cent renewable energy by 2050, and Fruitvale will be in a position to support the workforce with housing and child care within 24 months.”

FortisBC plans to purchase RNG from the facility once it’s operational.

REN Energy has set a target to become the single largest supplier of renewable natural gas by 2030.