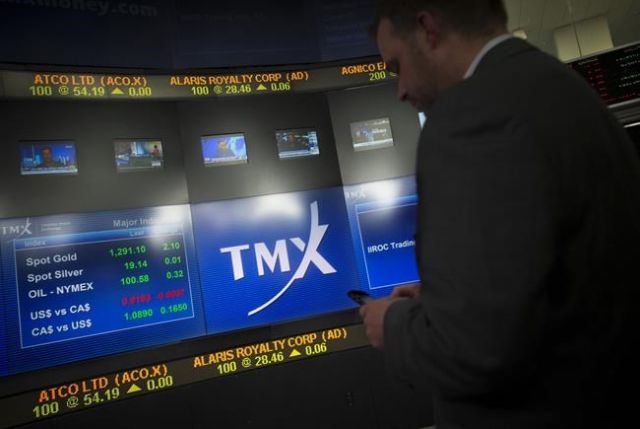 TORONTO — Canada’s main stock index made small but broad-based gains Thursday on a slow day for the markets amid the Thanksgiving holiday south of the border.

Volumes were low on the TSX Thursday as U.S. markets were closed for the holiday, and with an early close in New York Friday it’s likely to be a slow end to the week, said Michael Currie, senior investment adviser at TD Wealth.

One story for the markets was the Bank of Canada governor’s appearance before MPs in Ottawa on Wednesday evening, said Currie, where Tiff Macklem stuck to his talking points and reiterated the need to keep raising rates.

Macklem said the Bank of Canada is on track to lose money for the first time in its history but insisted this won’t change the central banks’ policy on fighting inflation. Currie said this new development is a sign of current unprecedented times, but Macklem “seems to be downplaying it.”

Meanwhile, former Bank of Canada governor Stephen Poloz said in a speech Thursday that the economy today is more sensitive to interest rates than it was a decade ago.

The Canadian dollar traded for 74.97 cents US compared with 74.67 cents US on Wednesday.

Talks of a cap on Russian oil prices continue and U.S. inventories were higher last week, said Currie. He said he expected both these factors to put a downward pressure on oil, but said prices weren’t actually down by that much Thursday. 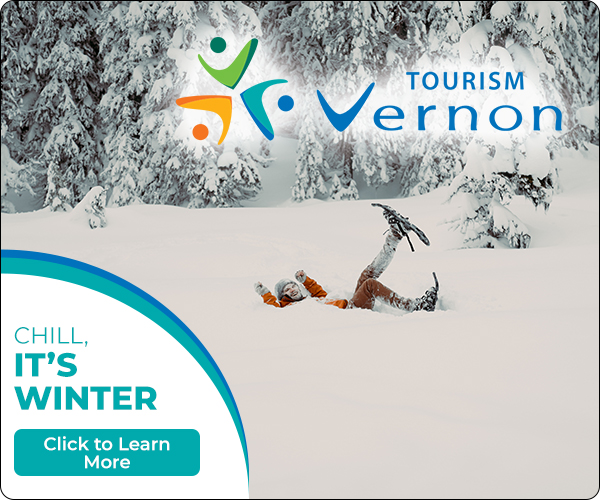