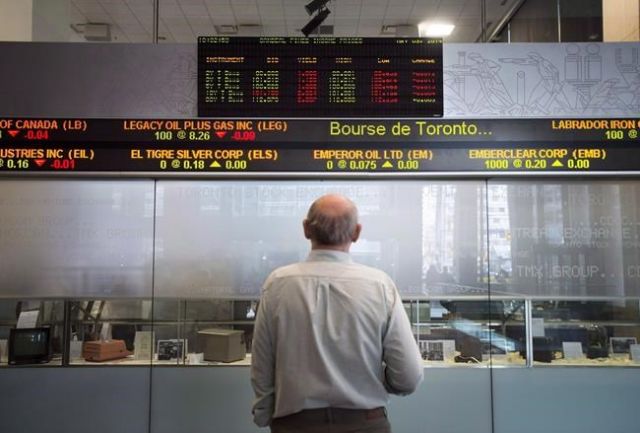 TORONTO — Canada’s main stock index was up nearly 250 points Tuesday, swept up by a reversal in oil prices and broad-based gains, while U.S. markets also rose.

It’s been an interesting day for the markets, said Colin Cieszynski, chief market strategist at SIA Wealth Management, with U.S. indexes making gains later in the day as the markets became less choppy.

In the U.S., the approaching Thanksgiving holiday, which will see markets closed Thursday, is likely on investors’ minds, said Cieszynski.

“This is a seasonal thing. It’s not uncommon for the markets to kind of rally in November, and we’re kind of seeing that play out,” he said. “It just feels like the markets are … starting to slow down for the holidays.”

The Canadian dollar traded for 74.65 cents US compared with 74.34 cents US on Monday.

Crude oil and natural gas prices picked up Tuesday which was good for Canada, Cieszynski said, as oil rose back above US$80 a barrel. The January crude oil contract was up 91 cents at US$80.95, and the January natural gas contract was up 18 cents at US$7.41 per mmBTU. Oil was up after Saudi Arabia disputed rumours Monday that it was going to increase production, Cieszynski said.

“There’s going to be quite a bit to chew on” before Thanksgiving, he said.