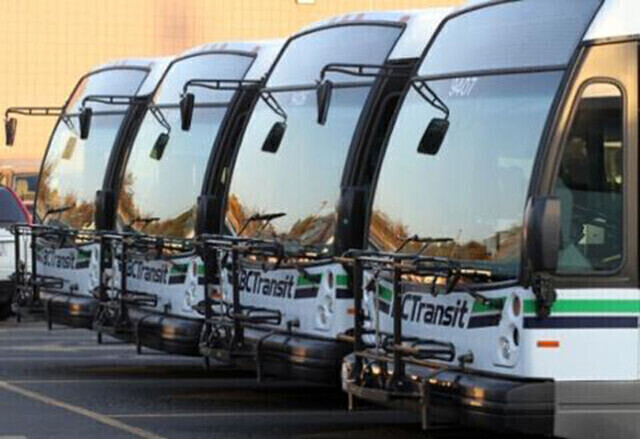 First Transit and the union representing Kelowna transit workers are set to meet this week.

In a brief statement on its website, officials with the Amalgamated Transit Union Local 1722 indicate a meeting between the two sides is set for Tuesday.

The meeting was requested by the company.

“Due to pressure being put on First Transit (Wednesday), they have reached out to president (Al) Peressini and asked to meet for one day of negotiation Tuesday, Oct. 4,” the statement reads.

“Although the union is not anticipating any change from the company’s last offer, we will be meeting with them in the hope that we can reach an agreement without having to proceed with a strike.”

The union last Wednesday announced it would walk off the job this Wednesday morning, effectively shutting down the Kelowna Regional Transit system for the second time in six years.

Union workers have been in a legal strike position for the past month but have instead escalated job action over the past four weeks, culminating with a refusal to collect fares and refusing all overtime.

In an interview with Castanet last week, Peressini said the union had not heard from First Transit representatives in about eight weeks.

He also said he had not heard anything concerning a counter offer made by the union three weeks ago.