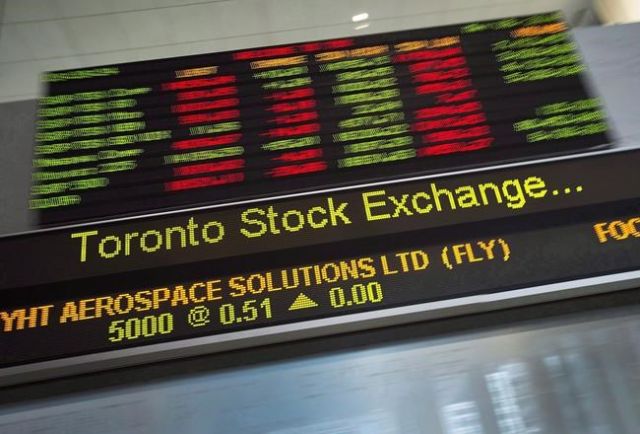 “Markets are continuing to absorb the full implications of the Fed decision in terms of the outlook for higher-for-longer interest rates,” said Todd Mattina, chief economist at Mackenzie Investments.

On Wednesday, the U.S. Federal Reserve raised its key interest rate by three-quarters of a percentage point to a target of between three and 3.25%, and indicated it could rise to roughly 4.4% by the end of the year.

In a press conference after the announcement Fed Chair Jerome Powell warned that taming inflation could mean slower growth, higher unemployment and potentially a recession.

“The chances of a soft landing,” Powell said, “are likely to diminish.”

“The Fed yesterday really acknowledged that it was willing to pay real costs in terms of in terms of output and even jobs in order to get inflation back under control. So we’re seeing some of that play through into markets today, including stock markets, which are also down today.”

The prospect of rising rates in the U.S. and lower growth also put continued pressure on the loonie. The Canadian dollar traded for 74.18 cents US compared with 74.64 cents US on Wednesday. 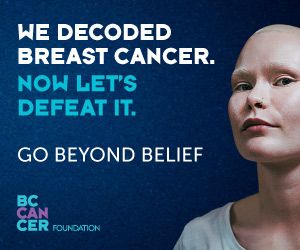