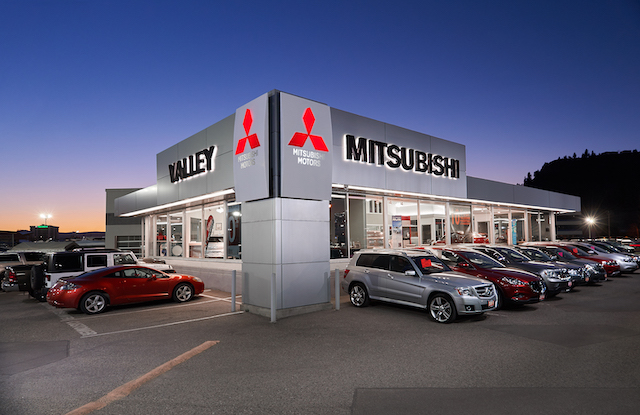 Valley Mitsubishi is celebrating 20 years in business in Kelowna this month.

But it’s not just its lengthy history in the Okanagan that is being celebrated. The company was the first Mitsubishi dealership in Canada and next month in Toronto will be recognized at Mitsubishi’s Canadian dealer meetings for its many years of stellar service.

The family-owned and operated dealership, located at 2350 Enterprise Way in Kelowna, is rated as one of the top dealerships in Canada for customer satisfaction and sales.

Owner Rick Wright says the secret to its success is not only the fact it is a family owned and operated business, but also its long-term, knowledgeable and highly trained staff. Many employees have been with the dealership for a long time and it supports the local community through its work with local charities and the volunteer efforts of its staff.

“We’re the type of place where we know a lot of our customers by their first names,” said Wright.
“As Kelowna grows, we grow alongside it.” 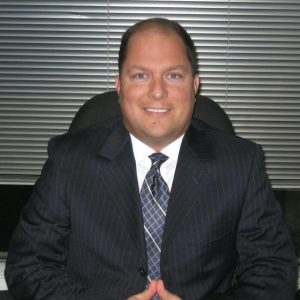 And when it comes to the vehicles the dealership sells, they also stand out in the industry.
Mitsubishi is famous for its 10-year, 160,000-kilometre warranty—the longest in the industry—as well as the quality of the vehicles it produces, vehicles like the new, highly anticipated Outlander PHEV, as well as the Eclipse Cross and RVR SUVs and the subcompact Mirage. All now embrace the latest plug-in hybrid technology.

“The whole industry is moving to electric vehicles and there is now a balance between price and range,
says Wright, who has 33 years in the automotive industry.

With improvements to charging technology and charging infrastructure, as well as government mandates to move to electric vehicles, it is commonplace to see electric and hybrid vehicles on the street.

Valley Mitsubishi only sells plug-in hybrid models, which have proven popular for their versatility.

“In a region such as ours, plug-in hybrids are popular,” says Wright.

Mitsubishi has become a leader in electric vehicles. As Wright notes, the automaker was the first  to sell a fully electric vehicle, the iMiEV, in 2012. Fast forward to 2023, and the redesigned and more powerful plug-in hybrid Outlander PHEV is expected to be popular.

Orders are now being taken and vehicles are expected to be in showrooms in November, says Wright. Valley Mitsubishi already has 70 orders for the Outlander PHEV.

With high demand for new vehicles and supply issues affecting the entire automotive industry, Wright says the good news is his dealership is still getting cars.

In addition to being a full-service Mitsubishi dealership, Valley Mitsubishi is provides parts and warranty work for Suzuki vehicles.