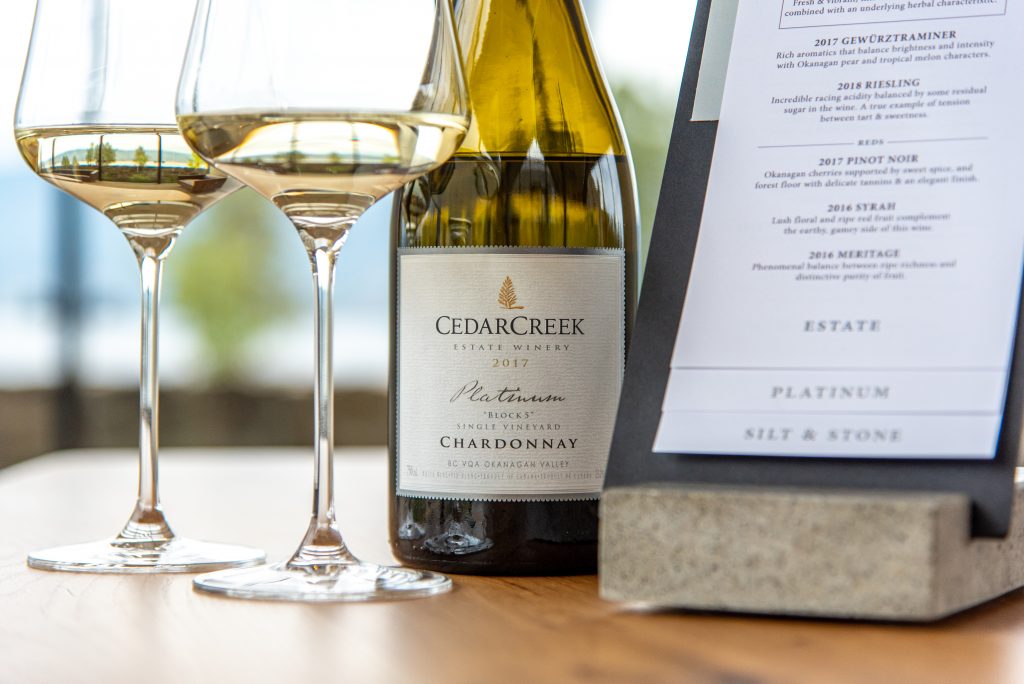 Kelowna’s CedarCreek Estate Winery has received the top award from the most revered wine awards organization in the country for the third time.

CedarCreek captured the Winery of the Year honour from the 2022 WineAlign National Wine Awards, which is Canada’s largest and most prestigious wine competition. The Kelowna winery prevailed in an event that attracted 250 wineries to the competition.

“CedarCreek’s award-winning wines honour the extremely rare terroir of our Home Block vineyard, a tiny parcel of land with soil diversities so unique they can be found only here and nowhere else in the world,” CedarCreek owner Anthony von Mandl said in a press release. “Tens of thousands of years in the making, these vineyard blocks were formed by not one, but two separate glacial ages combined with volcanic activity.

“Planted over 30 years ago and farmed with a single-vine philosophy, Home Block vineyard has proven itself to be a Grand Cru of the Okanagan. The resulting quality of the wines produced here embodies the soul of our valley and our pioneering efforts to place the Okanagan Valley on the world wine map.”

CedarCreek won two platinum medals, four gold, eight silver and five bronze during the individual wine competitions, which it credits to the winery’s shift to regenerative farming and organic winemaking.

“Winning the WineAlign Winery of the Year title is a reflection of all our hard work and changes that we have made to maximize the true potential of our vineyards,” von Mandl said. “As a result, we’ve seen dramatic increases in soil quality, and corresponding improvements in vine health and fruit quality that is ultimately expressed in the quality of our wines that are the best we have ever produced.”