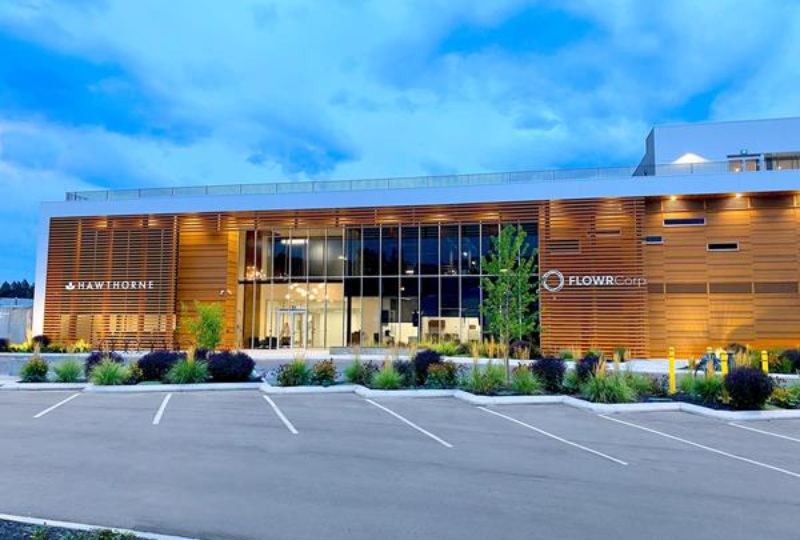 The Flowr Corporation recently closed the sale of its Kelowna research and development facility to Hawthorne Canada, marking the latest in a string of cost-cutting efforts by the cannabis company to reach profitability.

Flowr announced in February that it was selling its R&D building, which is located next to its primary growing facility in north Kelowna. That deal closed in late July, with Hawthorne Canada forking over $15.9 million to acquire the asset.

Flowr also fired 40% of its workforce in June, resulting in approximately $4 million in savings per year. Most of those let go were in senior and middle managers.

The company also entered into an agreement to sell 17 acres of agricultural property next to its primary facility. The area, which was known as Flowr Forest, is expected to return gross proceeds of $3.4 million.

“These cost cutting measures and sale of non-core assets are vital to getting the company to profitability,” Flowr interim CEO Tom Flow said in a June press release.

“Flowr is a brand synonymous with quality, and we continue to believe that our model to provide premium cannabis products to the market while reducing overall costs will lead to success.”