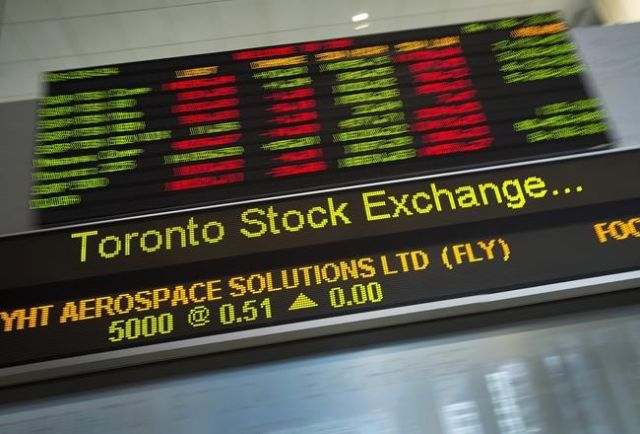 Kevin Headland, co-chief investment strategist at Manulife Investment Management, described it as a “sideways market” day as all of North America’s major stock indexes bounced between slightly negative and slightly positive territory on light volumes throughout the trading session.

“August is typically a slow month anyway,” Headland said. “Basically, everyone is waiting for tomorrow.”

With August featuring fewer economic data releases than a typical month, and no central bank meetings until September, investors will be looking to Friday’s jobs reports in both Canada and the U.S. to help inform their decision-making.

The headline number and the unemployment rate, as well as data about hourly wages, are expected to provide important insights about the economy and how far central banks may be willing to go in their efforts to curb inflation.

Headland said if the jobs reports show a slowing of the North American labour market, that could be a sign to central bankers that it’s time to ease off the gas when it comes to future interest rate hikes. That in turn would be a positive for stock markets.

“I think right now we are at a point where bad news tends to be good news,” Headland said. “Weak payroll data could be a positive.”

Headland said so far this earnings season, companies are doing better than expected. That’s helping to bolster the market, even though many investors also have an eye on the sliding price of oil, particularly in Canada, where energy firms have a heavy presence on the TSX.

The Canadian dollar was unchanged at 77.80 cents US.