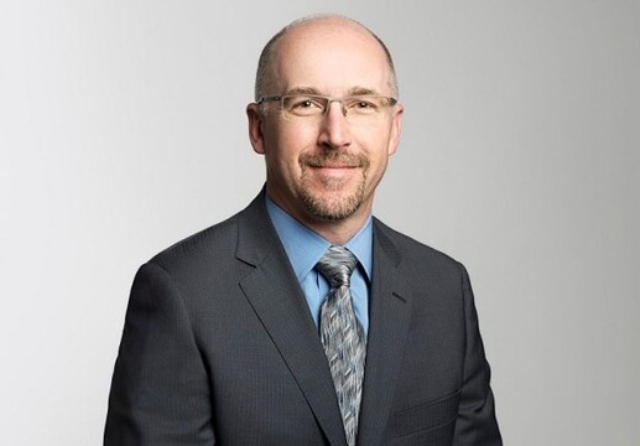 A born and raised Kamloopsian will be taking over as BCLC’s president and CEO.

On Wednesday, BCLC’s board of directors announced Pat Davis had been named to the top job and will start his duties today (Thursday).

BCLC board chair Greg Moore said Davis will bring a wealth of knowledge in technology and gambling industries in his new position.

“We are confident his experience combined with his dedication to integrity, player health and serving the best interests of our players and our province will further propel the advancement of BCLC as a social purpose company that operates with the highest standards,” Moore said in a news release.

According to BCLC, Davis has been in the gaming industry for almost 20 years, most recently as BCLC’s chief information officer and vice-president of business technology.

Davis is currently on the Thompson Rivers University advisory committee for its software engineering program and sits on the board for Kamloops Innovation.

As a Kamloops native, BCLC said Davis will continue to work at the Crown corporation’s Tournament Capital headquarters.

Davis will be taking over from Lynda Cavanaugh, who has been BCLC’s Interim president since January 2021.

BCLC said both Beebe and Austin have been serving in the roles on an interim basis for a number of months.