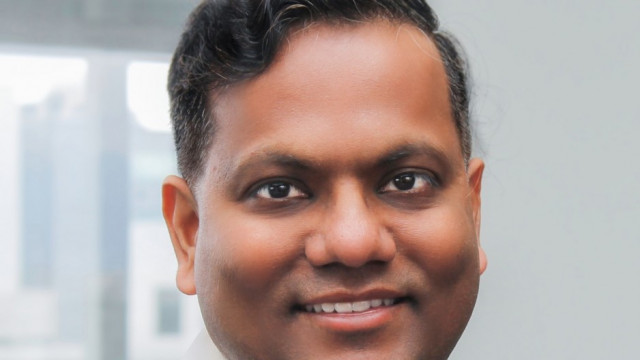 A University of British Columbia researcher is kicking development of a credit-card-sized, disposable “biomedical sensor” – capable of detecting not only COVID-19 and other ailments – into high gear.

Sudip Shekhar, who is currently an associate professor in electrical/computer engineering at UBC, received recognition earlier this month in the form of a $3-million Schmidt Science Polymaths Award that is aimed at supporting tenured researchers around the world in driving interdisciplinary research.

Shekhar, the first Canadian to receive the award, will receive the funding over a five-year period in his quest to bring his biomedical sensor device into market. An early proof of concept, using the technology that would go into an eventual miniaturized device, has already proved successful in detecting COVID-19 in people.

“It’s a pleasant surprise,” Shekar said of winning the award grant. “There’s lots of work to be done, but definitely, this is a very generous gift and a nod to encourage [researchers] to go and do risky research.”

The device Shekhar envisioned, he said, would be something that can be readily carried by any individual person for testing for ailments anywhere he or she goes. The devices – which accept a sample of body fluids such as blood, saliva or urine – would include chipsets connected to Bluetooth networks that would instantly transmit the data collected from the sample to online analysis/diagnosis systems.

The results would then be transmitted back to the device to relay the results of the test, Shekhar said.

“My background in chip design,” said Shekhar, a former circuits research scientist at tech giant Intel. “I build chips that have now been used in data centres all around the world. What the Schmidt Award wants researchers to do is to take the funds and do research that’s risky and maybe even a pivot [out of one particular discipline].

“And when COVID hit, the only work you could do is COVID-related work. My colleagues – engineering professor Lukas Christowski and biomedical devices researcher Karen Cheung – were working on biosensors. And once we started working together, we started looking at things in a different perspective in realizing that what would really impact the world isn’t another large, expensive device but a smaller, very inexpensive one – something that people can use readily in their own homes.”

Through Dream Photonics Inc., a company co-founded by Christowski and Shekhar, the researchers created the proof of concept this year that detected COVID-19 in a sample. Shekhar added he is hopeful that – within a year’s time – the group will be able to deliver a credit-card-sized prototype to show to potential business partners for an eventual market-entry a few years down the line.

The possible applications, he added, is endless. The devices can be used to monitor the health of people living in remote communities, for example, where access to doctors and medical laboratories may be non-existent.

Alternatively, the devices can be made available at hospitals and doctors’ offices to be given out to individual patients for a closer, more timely access to diagnosis. While it doesn’t replace the need to see real doctors, the devices to create alternatives that may improve health outcomes of people who may not be able to see their physicians immediately.

What is needed now, Shekhar said, is for interested partners to reach out – because such research isn’t cheap even with the award grant funding.

“In Vancouver and B.C., we have a lot of people who have taken technology out of university and commercialized it successfully,” he said. “We’d love to chat with these people; maybe they would bring expertise that we don’t have right now. Maybe they will tell us about applications that we haven’t realized yet… We’d really like to expand out collaborative efforts.” 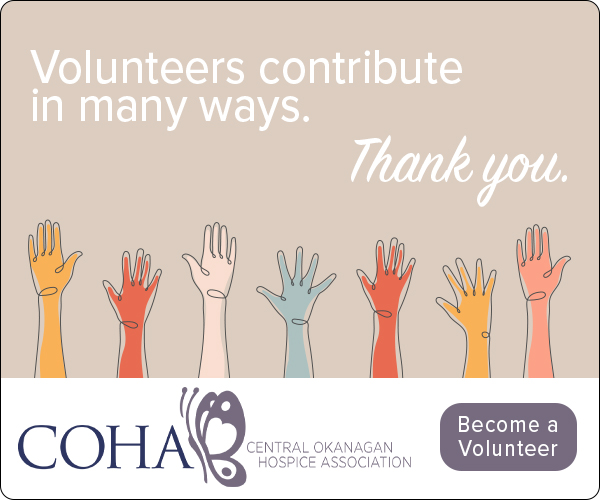