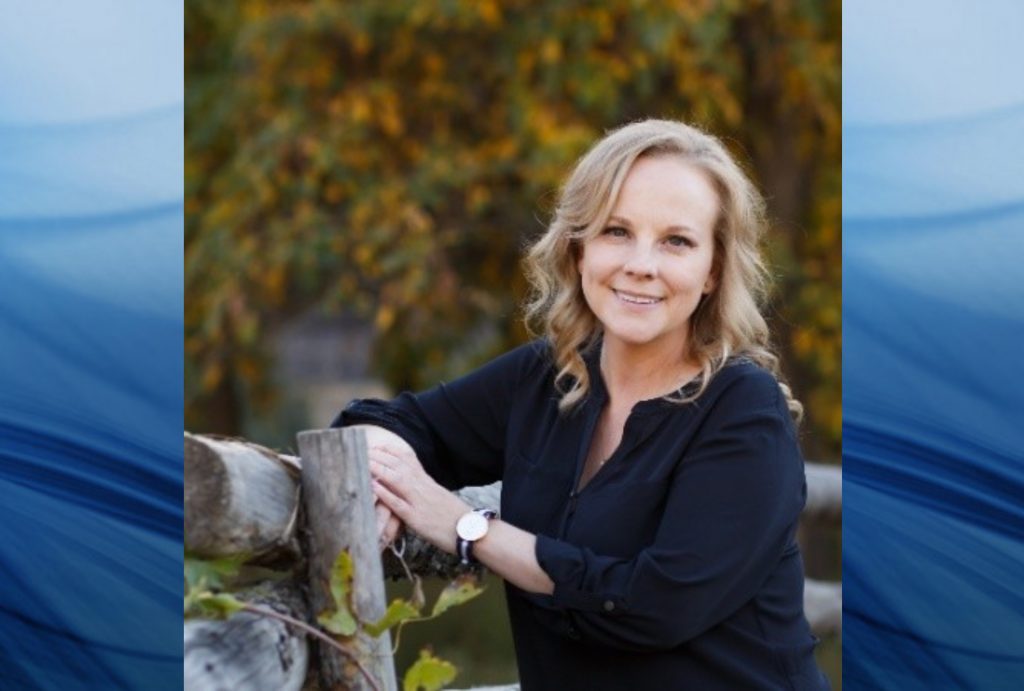 A former board member for the Thompson-Nicola Film Commission has been named the commission’s new head.

The Thompson-Nicola Regional District announced Thursday that Terri Hadwin has been appointed film commissioner for the region.

Hadwin was previously the grant and research assistant for the TNRD and has held key leadership roles for local and regional non-profits, including the former film commission board.

The TNRD said Hadwin has been an advocate for destination development and community growth.

In a statement, Hadwin said she “could not be more thrilled” to be working within the creative industry for the region.

“Having now been awarded the Thompson-Nicola film commissioner position satisfies my devotion to the arts and economic development in tandem,” Hadwin said.

Hadwin said her goal is to maintain the region’s “film friendliness” while being eco-conscious, seeking out ways to protect neighbourhoods and natural resources through sustainable film production.

“It will take time to fully encompass Vicci’s vast knowledge and experience, but the TNFC will move ahead with existing goals,” Hadwin said. “Vicci has left the TNFC with tremendous resources, including a stellar team that will continue building the TNRD as a film destination of choice.”

The TNRD had initially hired Gareth Smart to fill the film commissioner role in April. According to reporting from Radio NL, Smart was let go in June.