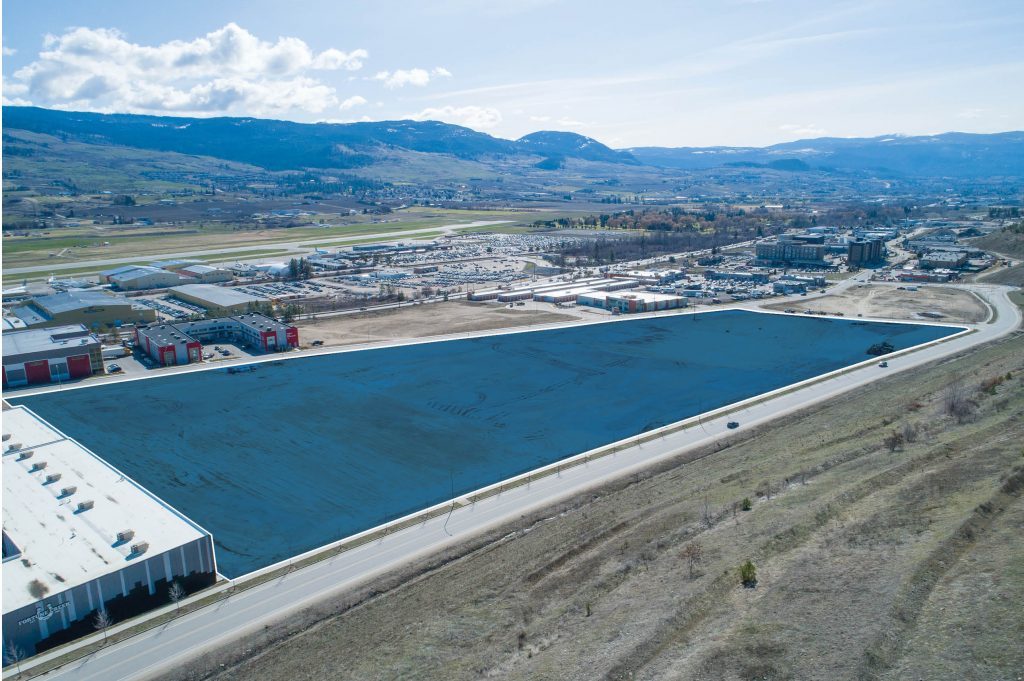 Canada’s real estate market is sustaining continued momentum following more than two years of a global crisis. The economy has staged a strong recovery, and real GDP returned to pre-pandemic levels earlier than anticipated. Commercial activity, in particular, has revived with Canadians keen to return to restaurants, retail spaces and, gradually, offices. 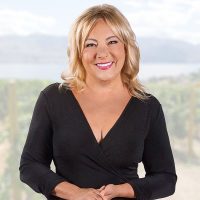 A surge in commercial real estate activity has been seen in Kelowna as businesses and individuals relocate to the city. This trend has been evident for years. Statistics Canada census data released earlier this year zeroed in on the fact. Kelowna, the largest municipality in the B.C. Interior, emerged as the fastest-growing metropolitan area in Canada—its population increasing to 222,162 in 2021, up from 194,892 in 2016.

Kelowna’s rapid growth, affordability over other markets and lifestyle factors have helped it secure its position as one of Canada’s primary commercial real estate markets.

The industrial landscape and supply

Kelowna’s industrial marketplace remained strong during the pandemic. Its industrial vacancy rate in April 2021 was among the lowest in Canada at 0.5%, weighing in at the same level as the Greater Toronto Area at the time. In terms of leasing in Kelowna versus other Canadian cities, rates are connected to the year the building was constructed.

One of the largest industrial transactions in Kelowna’s history recently made headlines with the acquisition of 2050 Pier Mac Way by notable Vancouver developer Beedie Group. Formerly a gravel pit, the site covers 14.7 acres and is strategically located directly across Highway 97 from Kelowna International Airport.

Geographical limitations and a plethora of ALR-zoned properties in the Okanagan pose physical constraints on the amount of land that can be used for industrial sites. For that reason, space will always remain in short supply—a factor leading some businesses to move to markets outside the city.

A hot spot for hotels in the Okanagan

A decade ago, Kelowna was considered a secondary market, dwarfed by the primary markets of Vancouver, Toronto and Calgary. The city’s new thrust for development in the downtown core is promoting more high-rise and multifamily projects. That said, we are seeing a lot of interest from larger hotel chains wanting to enter the city due to a resurgence in activity.

In 2021, approximately 30 hotels in Canada were acquired for conversion to alternate uses, equating to more than 2,400 rooms, as stated in a recent 2022 Canadian Hotel Investment Report. A trend we are seeing is that businesses are buying smaller hotels with great locations for land use purposes. A popular range for hotel sites is under $5 million. Buyers will either repurpose the hotel or tear it down if it is functionally obsolete.

At faithwilson Christie’s International Real Estate, the commercial market is mirroring the residential market in terms of demand. As Kelowna is still more affordable than other primary markets, smaller commercial investors who self-manage their portfolios are taking advantage of the lifestyle opportunity offered here to relocate to be closer to their investments.

Commerce and office space use

The Okanagan’s thriving tech sector is making a significant impact; it has contributed $1.67 billion to the economy, per Accelerate Okanagan. Although there is not a substantial amount of office inventory in Kelowna, the demand for space is high. There is also a greater interest in flexible spaces, adaptable for hybrid working environments—something we expect to see more of moving forward.

In terms of commercial trends in the Okanagan, numerous new cannabis businesses are popping up in the market. Additionally, the food and beverage landscape is growing rapidly with the opening of King Taps Lakeside on Water Street, Hooligans Ales and Eats on Bernard Avenue, and notable winery proprietor Jason Parkes of the Hatch opening The Hatching Post smokehouse on Boucherie Road and also the new rooftop dining lounge, Angel Share, above Crown and Thieves Winery. Previously, it was most commonly companies from Vancouver and Alberta entering the B.C. Interior market, but we are now seeing more investment from locals who believe in the area and entrepreneurs from across Canada.

Kelowna has already carved out its rightful place as a primary commercial real estate market in Canada; with the city projected for future growth, we anticipate more significant updates and listings for industrial, office and retail.