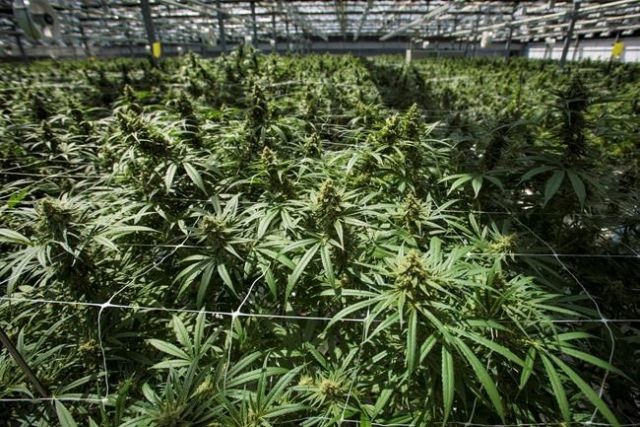 A group of cannabis retailers in the Okanagan and Shuswap is suing the province, alleging it has failed to enforce the Cannabis Control and Licensing Act on First Nations reserves.

The lawsuit was filed in the Supreme Court of British Columbia in Victoria this week.

The notice of claim alleges that cannabis sold on reserves is not produced in accordance with the regulatory regime set out in the federal Cannabis Act.

The plaintiffs include 14 numbered companies in Kelowna, Vernon, Penticton, Salmon Arm and a handful of other communities in the region.

They claim that according to comments by the Minister of Public Safety and Deputy Premier, Mike Farnworth, in the legislature in July 2020, there has been a proliferation of unlicensed retail outlets on reserves.

The suit goes on to say that while the community safety unit of the Ministry of Public Safety and Solicitor General took enforcement actions against more than 70 unlicensed cannabis retails and removed approximately $25 million worth of products from the market by the end of 2021, none of that enforcement was against unlicensed sellers on reserves.

The plaintiffs allege the government told retailers in 2019 that enforcement measures would be taken against sellers on reserves.

The claim says the failure to enforce the Cannabis Control and Licensing Act denied the plaintiffs the opportunity to take measures to protect themselves against illicit retailers by avoiding or minimizing their investment in operating licensed cannabis stores.

The retailers are seeking damages of at least $40 million and want an order forcing the province to prohibit unlicensed cannabis sales on reserves.

In February, the Okanagan Cannabis Collective expressed dismay when Farnworth denied their request for a meeting. They had complained of unfair competition with unregulated cannabis retailers on First Nation lands and made allegations of organized crime infiltration into those businesses.

The collective says there are as many as 50 illegal cannabis sellers operating on reserves in the Okanagan.

The province, the minister of public safety and the community safety unit have not filed statements of defence. None of the allegations in the lawsuit has been proven in court. 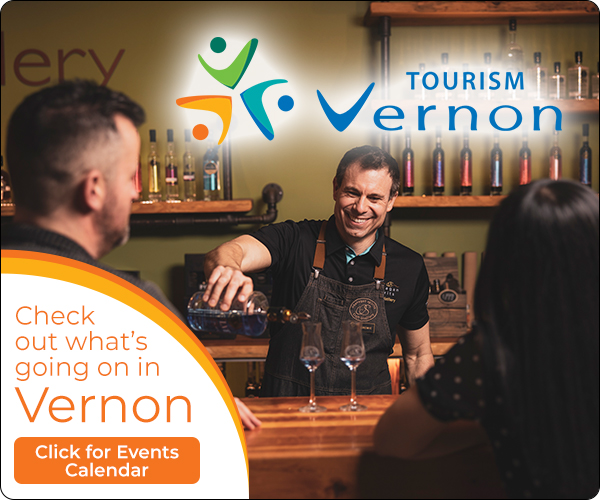