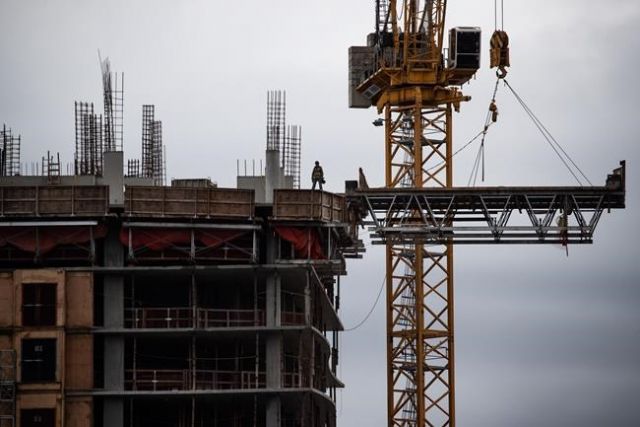 VANCOUVER — Demand for housing in B.C. still far outstrips supply, experts say, even as the latest census figures show growth in the number of homes was higher than the increase in population countrywide.

Statistics Canada reported Wednesday that growth in apartments in a building with five or more storeys has far outpaced other types of dwellings across the country, though single-family homes remain the dominant form, making up about half of all dwellings.

Andy Yan, director of the City Program at Simon Fraser University, expected the rise of the condominium. He said he expected the trend of young people being unable to “climb the property ladder” to continue, largely due to land space and price.

“Everything is expensive now,” Yan said. “(Millennials) may not be able to afford the cost of land, but want to purchase something, so it mostly comes in the form of a condo.”

Nathanael Lauster, associate professor of sociology at the UBC, said housing is a “major barrier to growth,” but also noted that the census does not measure demand or need.

Leo Spalteholz, a housing analyst at Homes for Living, a group of community volunteers trying to make Greater Victoria more affordable for renters and owners, noted the influx of people moving to Canada’s coasts during the pandemic also boosted competition in the real estate market.

“It doesn’t take a lot of people arriving to overwhelm the housing. Even before the pandemic hit, inventories of properties for sale in Canada were actually quite low, and then suddenly we had these people moving.”

Statistics released by the B.C. Jobs Ministry earlier this month show more than 100,000 people moved to the province in 2021, the highest annual total since 1961.