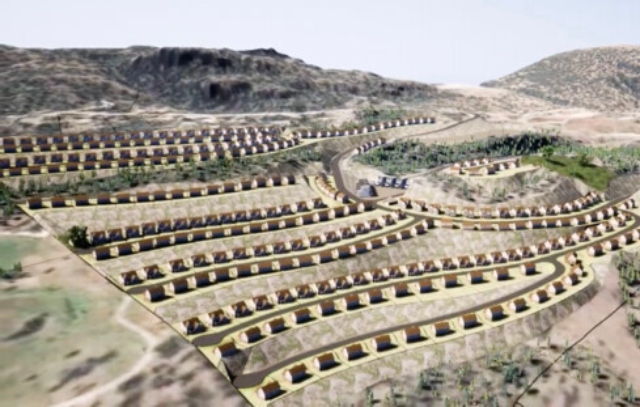 The company behind a shot-down housing development on the Naramata Bench has begun lobbying the B.C. government for legislative changes that would have the province, rather than municipalities, getting the final say on approval for housing projects.

Canadian Horizons made an unsuccessful bid for local zoning amendments for 1050 Spiller Rd. in 2021. It had plans for more than 300 homes in the development, but intense public backlash to the idea led to city council denying the amendment that would have allowed it to proceed.

The proposal has been dormant since the denial in February 2021.

Now, Canadian Horizons has reactivated its lobbying status with the B.C. government, activity that is tracked and reported publicly by the Office of the Registrar of Lobbyists.

As of March 1, it is listed with the registry, with the intent of arranging meetings with public office holders to “advocate for the B.C. government to introduce legislation and regulatory changes to take the final decision-making authority for housing permit approvals out of the hands of local government.”

This theoretical legislation, which has been floated in recent months, is also endorsed by Minister for Housing David Eby.

“The bottom line is that municipalities are not approving enough housing for our population growth,” Eby said in an interview with the Canadian Press in February. “I think it’s quite possible that we’re going to need to be more prescriptive. One thing is clear is that the status quo is not acceptable.”

Canadian Horizons is working with Vancouver-based lobbyist Michael Bailey on the matter, fully in support of the transfer of some powers from municipalities to the province when it comes to housing.

The company has also recently made headlines for suing the City of Kelowna over a refusal to grant a subdivision application.