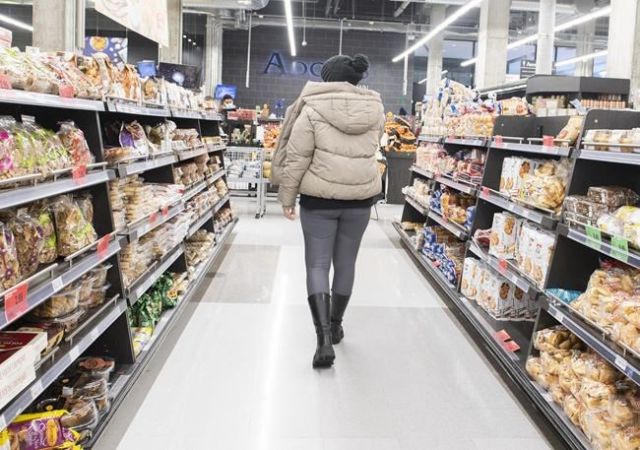 Retail workers say the refusal by Canada’s grocers to reinstate “hero pay” has left them feeling forgotten, unappreciated and at risk as the Omicron wave leaves many stores short-staffed amid renewed consumer stockpiling.

Multiple grocery store workers say they are busier than ever, with more staff calling in sick in the last two weeks than during the entire pandemic.

Shoppers are also once again “clearing the shelves” and stocking up on food, increasing workloads and compounding labour shortages in stores, they say.

She said the last two years have been the hardest of her 23-year career as workers have been called upon to meet higher demand, increase cleaning and enforce public health measures.

But the $2-an hour pay premium Loblaws, Metro and Sobeys offered workers during the first wave of COVID-19 made a difference.

Despite a two decade-long career with a major grocer and working full time, she said the pandemic bonus brought her pay “to the edge of a living wage” for the first time.

Laporte said gift cards weren’t as helpful as the pay bonus, as they were a taxable benefit that ended up actually reducing paycheques.

Meanwhile, workers are now provided with personal protective equipment, including the ubiquitous blue medical face masks, but she said a pay bonus would allow her to invest in N95 respirator masks.

“I’m around the public all day long and it would be good to have some better protection with this new variant,” Laporte said. “I’d like to wear an N95, but as a grocery store employee I can’t afford it.”

Loblaws, Metro and Sobeys did not respond to a request for comment on Friday.

While the grocers offered a mix of bonuses, gift cards or other benefits during subsequent waves of the pandemic, none appeared to be offering any additional pay as a result of the Omicron surge. 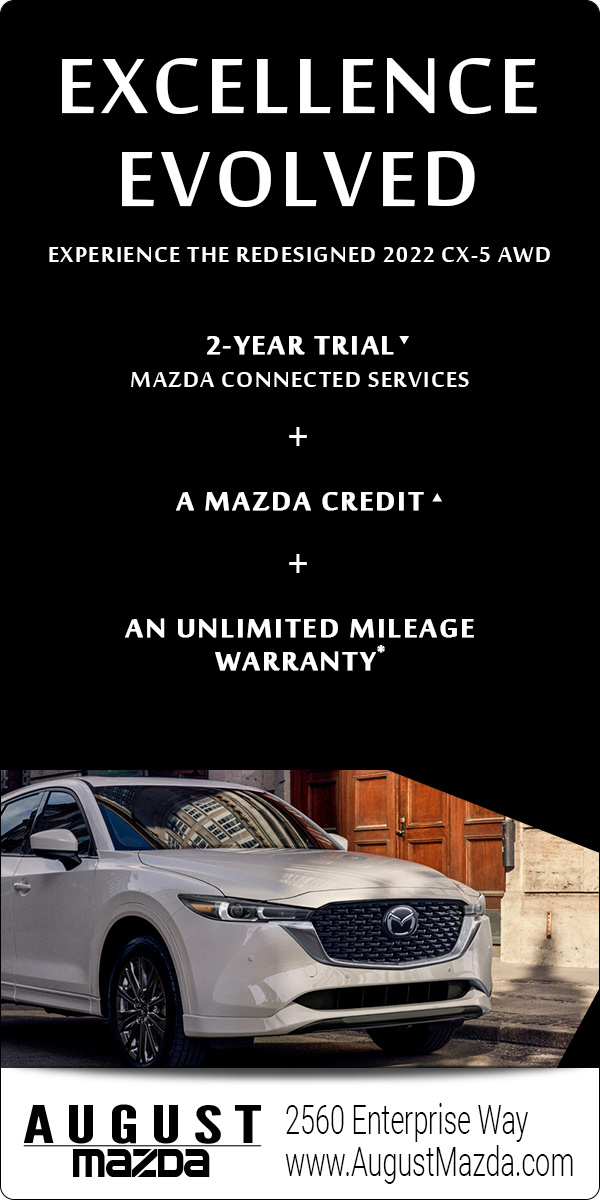