Kamloops Chamber of Commerce is joining a number of city gyms in asking for proof from the provincial government of COVID-19 transmission at fitness facilities.

Chamber executive director Acacia Pangilinan said the organization “recognizes the need for actions like these” if the government knows the virus is spreading in gyms, but that hasn’t been fully explained.

“In the absence of such information, the measures imposed appear inconsistent and arbitrary, which make them more challenging for the affected businesses and for members of the public to accept,” she said.

“Specifically, we are urging the government to produce rationale that would support the closures in the fitness industry and the reduced capacity and closures in the hospitality sector compared to other sectors, so that our members and the public can better understand the rationale for these orders and future orders.”

On Dec. 22, provincial health officer Dr. Bonnie Henry announced a series of new measures aimed at curbing the spread of the highly transmissible Omicron variant of COVID-19, including an order that all fitness facilities in B.C. close until at least Jan. 18.

A number of gyms in Kamloops have remained open in defiance of the order. Two of them were fined $2,300 last week.

The gyms have demanded proof from Victoria that the virus is spreading in fitness facilities.

Pangilinan said the chamber is asking the government not to extend the orders past Jan. 18 without sufficient proof of rationale. 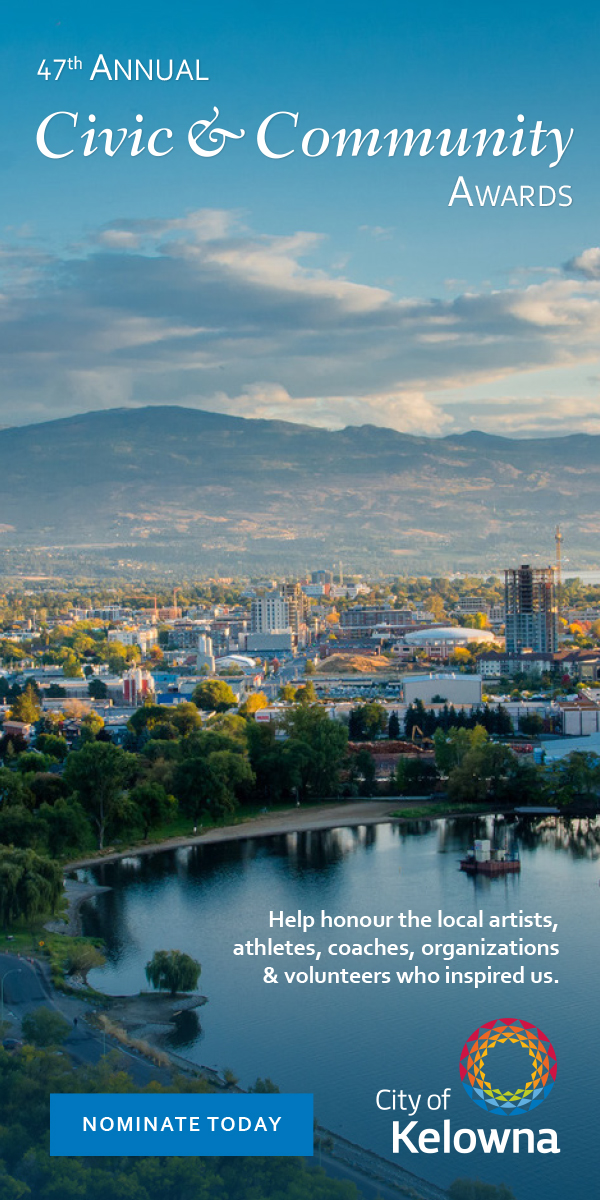