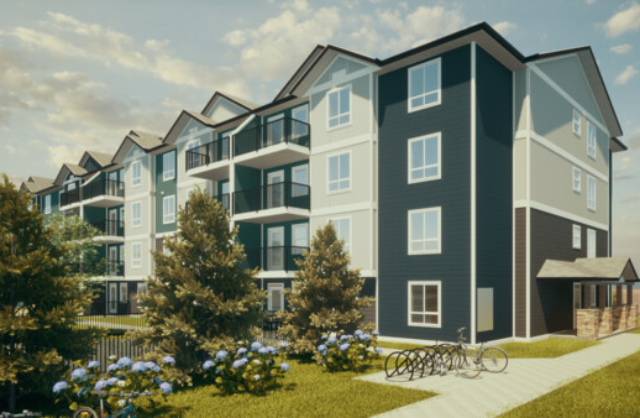 Kamloops city council has voted unanimously to approve a large multi-family apartment complex in Valleyview, a development that would feature 229 units of rental housing added to the city.

In a council meeting Tuesday, Rod Martin, the city’s planning and development manager, said the development is proposed for 2.2 hectares of a 10-hectare property located at the east end of Valleyview Drive, past The Residence at Orchards Walk.

The development would also include 382 underground and off-street parking spots and bicycle parking, an outdoor dog run, a playground and garden plots.

Coun. Bill Sarai asked staff about connectivity, as there are several multi-family residences built in that area of the community.

“Will [the developer] be responsible for any multi-use pathway sidewalks on the Valleyview side? Or have we considered a trail network or anything? Because eventually we want to connect all the different neighbourhoods,” Sarai said.

“Orchards Walk owns the lot to the east of this site as well. We’re currently working with them on the alignment for Valleyview Drive and how it will go through that lot to allow development on both sides of that road as it continues,” Martin said.

“That’s definitely the long term plan, to do the connectivity right through to Dallas so people don’t have to go on the Trans-Canada Highway to get to Dallas.”

Coun. Sadie Hunter pointed out the accessible parking spaces that will be included in the development, and asked if any of the units would be accessible.

“I think there’s a high need for that type of accommodation for our aging population and anyone who might need a little bit more space to move around. In my mind, it doesn’t make sense to have the accessible parking, but then not compatible units at the same time,” Hunter said.

Martin said he didn’t know the answer, but could work with the developer to see if some accessible units could be added, or if any units had the potential to be converted.

“We’ll try to work with the developer on that, to see if we can get some added,” he said.

Council voted unanimously to approve the development permit for the site. 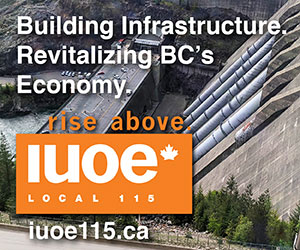