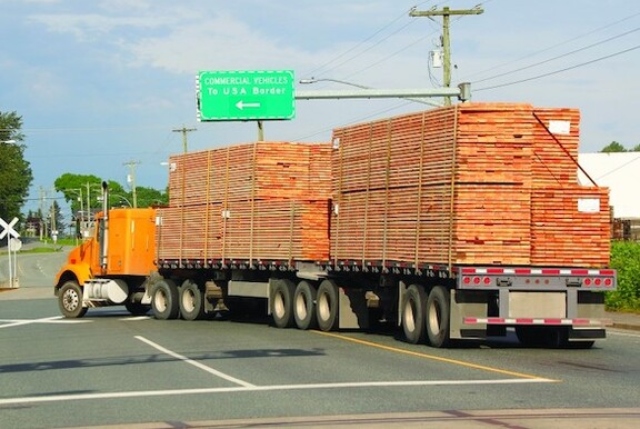 Canfor on Thursday announced it is buying Millar Western Forest Products Ltd. solid wood operations and associated tenure in Alberta for $420 million. In June, Canfor announced it would invest $200 million in Louisiana to build a new sawmill there.

B.C. forestry majors have been buying sawmills in the U.S., Europe and other parts of Canada in recent years, as the supply of timber in B.C. shrinks and the cost of operating here increases, compared to other jurisdictions.

Asked about a flight of capital earlier this week at an energy forum hosted by the Greater Vancouver Board of Trade, B.C. Environment Minister George Heyman dismissed the notion that forestry companies were voting with their feet.

“I don’t believe capital is fleeing in the province,” he said.

But in 2021 alone, B.C.’s forestry majors invested $5.8 billion acquiring or building assets outside of B.C., according to corporate filings and news releases.

The biggest acquisition was the $4 billion purchase of Eastern Canada’s Norbord in February 2021. Following that acquisition, Western bought Angelina Forest Products in Texas for $300 million in October and a Georgia Pacific OSB mill in South Carolina for $280 million.

Interfor spent $1 billion on assets outside of B.C. in 2021. The biggest acquisition was the purchase of EACOM Timber in Eastern Canada for $490 million in November. Earlier, in May, Interfor acquired four sawmills in the U.S. for $482 million. It also bought a sawmill in South Carolina in February 2021 for $75 million.

In July this year, Tolko Industries, a privately owned forestry company, announced that it and Hunt Forest Products would build a new sawmill in Louisiana for $240 million.

B.C. forestry companies have been expanding outside of B.C. and Canada for about a decade now, including into Europe. Meanwhile, they have closed a number of sawmills and pulp and paper mills in B.C. permanently, often citing high operating costs and a lack of affordable fibre.

B.C.’s annual allowable cut is shrinking, and is expected to enter a long-term decline, due to pine beetle infestations, wildfires and removal of harvestable timber from the land base for conservation purposes.

And the supply of timber is now about to shrink even more, as the B.C. government moves forward with a plan to remove up to 2.6 million hectares of old growth from the harvest land base.