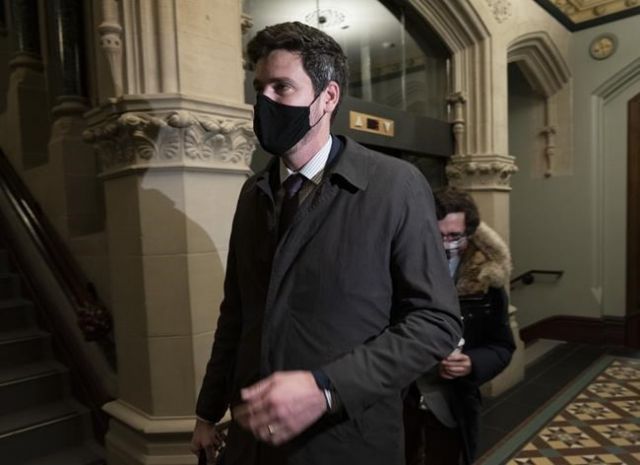 OTTAWA — The federal government has opened a new college to regulate immigration consultants and armed it with stronger authorities than the past regulator.

Millions of potential immigrants and refugees often rely on consultants to help them navigate Canada’s systems, and while nearly all of them operate honestly, the government said there are a few unscrupulous actors that exploit the system and take advantage of people.

The aim of the new college is to root them out, with new investigative and disciplinary powers. All immigration consultants must be licensed in good standing with the college to accept fees.

“We have an obligation to protect those who wish to come to our country — and we’re fulfilling it,” Immigration Minister Sean Fraser said in a written in a statement Wednesday.

“The new College of Immigration and Citizenship Consultants will ensure that aspiring Canadians get the professional and honest advice they deserve, and strengthen our immigration system so it can continue building the Canada of the future.”

The college officially opened on Tuesday (Nov. 23) and replaces the previous regulator, the Immigration Consultants of Canada Regulatory Council.

The college will have the ability to request court injunctions to address unlicensed actors providing immigration or citizenship advice without authorization, enter offices to gather evidence, and compel witnesses to testify before the discipline committee.

The new college will also be responsibility for implementing a new code of conduct for consultants, which is yet to be completed by the minister.

In an impact analysis of the change, the federal government said the introduction of the new college will require a more prescriptive set of standards that all licensees must abide by and which they will be accountable to.

The change could be particularly beneficial for asylum seekers who are already in Canada, and who are particularly vulnerable given their precarious immigration status and willingness to pay for a path to permanent residency, according to the government.

Asylum seeks are the only group to turn to immigration lawyers for help more frequently than consultants, according to internal data from Immigration, Refugees and Citizenship Canada—perhaps because legal aid can help with the cost.

“It is anticipated that strengthening the regulatory regime and having a new code of conduct that is enforced by the college would ultimately help protect this especially vulnerable group,” the government’s analysis states.

Consultants that were already covered by the regulatory council will be immediately licensed by the college, but will need to complete annual practice assessments and professional development.