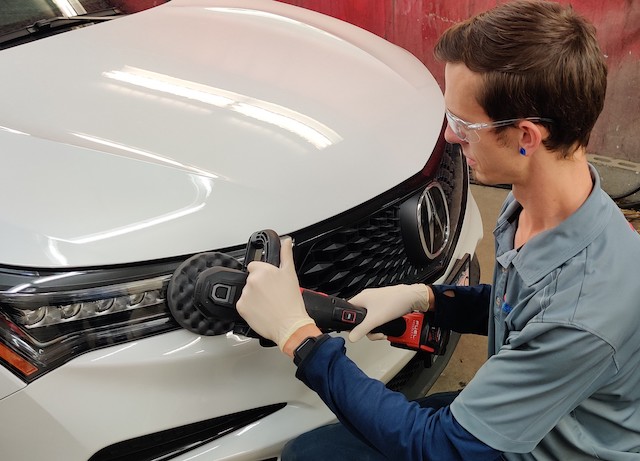 Photo: Contributed
Matthew Braun of Boyd Autobody and Glass in Kelowna polishes the lens cover of a vehicle’s headlight. The company currently has a headlight restoration fundraising promotion going to raise money for Cops For Kids.

A lot has been said and written about corporate giving.

But for Methal Abougoush, owner-operator of Boyd Autobody and Glass in Kelowna, it all comes down to one simple principle—he believes in supporting his community.

And when it comes to the charities Boyd supports, there’s always one thread running through—kids.

He said that is reflected in the large number of volunteers who show up to help with the many charitable events Boyd’s has put on in the past, including its well-known and long-running Father’s Day Car Show in Kelowna’s.

Abougoush said while employees are not required to participate, it is not unusual for as many to show up to help out on car show day as volunteers.

“The support comes from within the organization,” he says.

While the car show is the biggest and best-known of the company’s charity fundraisers (though the pandemic has put it on hiatus the past two summers), the company also holds other fundraising events and promotions throughout the year, all of which raise money for child-focused charities.

The latest is its current Darker Days—Get Rid of The Haze” headlight restoration initiative, which will run until Nov. 30

For $39, Boyd will restore your vehicle’s headlights, cleaning the cloudy white haze that forms on the lens cover and give you a brighter, and safer, driving experience. Abougoush said the process normally costs $89.

All the money raised through this fundraiser will go to the Cops For Kids program, spearheaded by the RCMP to raise money for child-focused organizations.

With a goal of $2,500, Abogoush says he’s confident the goal will be reached and hopefully exceeded.

In addition, he also had plans for another event before the end of the year, one that will help the local food bank Recently, he bought $3,000 worth of Girl Guide cookies to give out to his customers.

While reluctant to issue challenges to other businesses to follow Boyd’s lead—in part because he’s not sure what they already do— Abougoush said for him, giving back to the community is not about marketing his business but rather it’s “the right thing to do.”

And doing that is nothing new for Boyd Autobody and Glass in Kelowna. It has raised money for local organizations and charities since starting in 1999.

Like many businesses in the city, Boyd is often approached by groups looking for a fund-raising partner or donor. While it can’t meet all requests, it does as much as it can and, as a result, has developed a reputation in the community for giving back.

The participate in the Darker Days—Get Rid of the Haze fundraising promotion, go to BringittoBoyd.com and make an appointment. In addition to the two Kelowna Boyd locations, it is also being offered at the West Kelowna location and at the Boyd outlets in Merritt and Penticton. 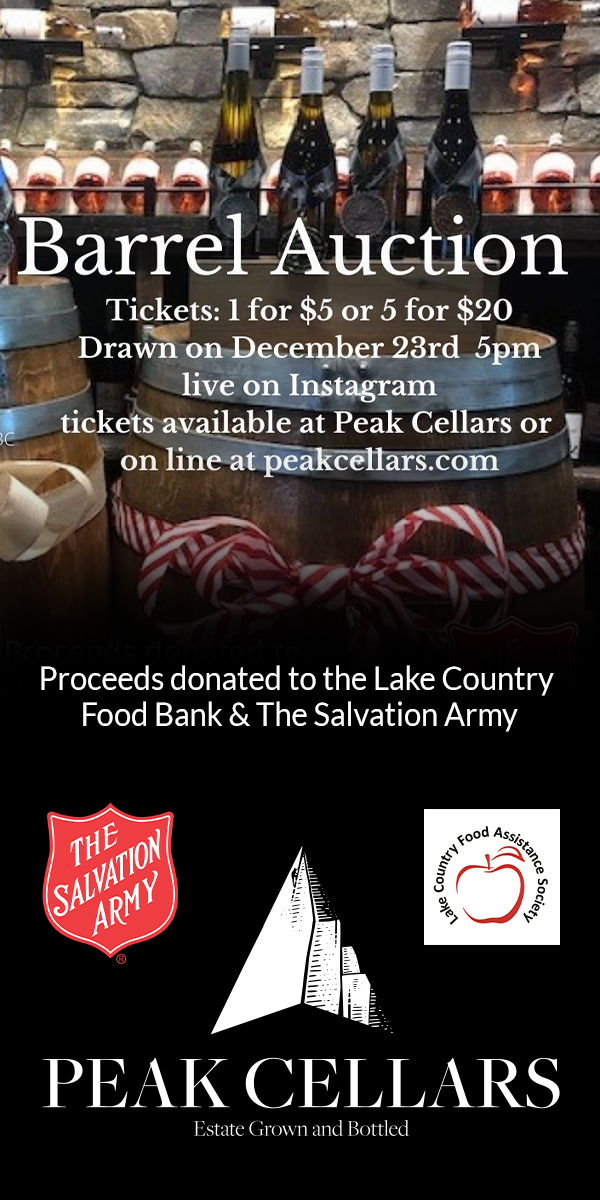