Jessica Wilde shot to fame on Instagram, but her new memoir is a cautionary tale about the lure and pitfalls of social media.

The Kelowna woman started writing the book two years ago.

The social media influencer explains how writing the book was cathartic. “I learned that it is a business and a creation and I need to step outside the Instagram box a little bit more and kind of create a real life for myself.”

Wilde started her modelling career in 2015 when she landed the cover of Inked Magazine. She has written a sex column for Inked and has graced the covers of several major tattoo publications. She also attracted a large following with her often comedic lifestyle posts and videos on Instagram and YouTube.

Wilde says it was important to share the struggles she has gone through during her career, because of the impact social media has on young people.

“I have a 13-year old daughter, so this was really important for me to speak out about. She’s growing up in a world where it’s all, it’s a digital world. I’ve struggled with depression and anxiety, and I think it all comes from comparison and not being authentic.”

Wilde says going forward she’s going to stop air-brushing her photos so much and be honest about who she is.

‘Going Wilde—How I Became the Woman I Was Meant To Be … By Creating A Woman I’m Not’ goes on sale Friday (Oct. 15). 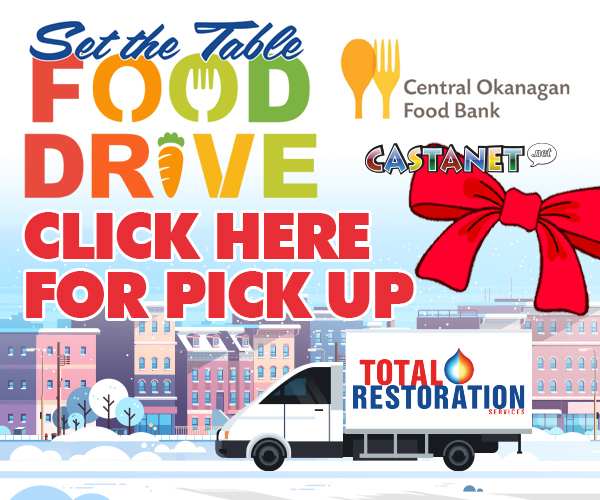