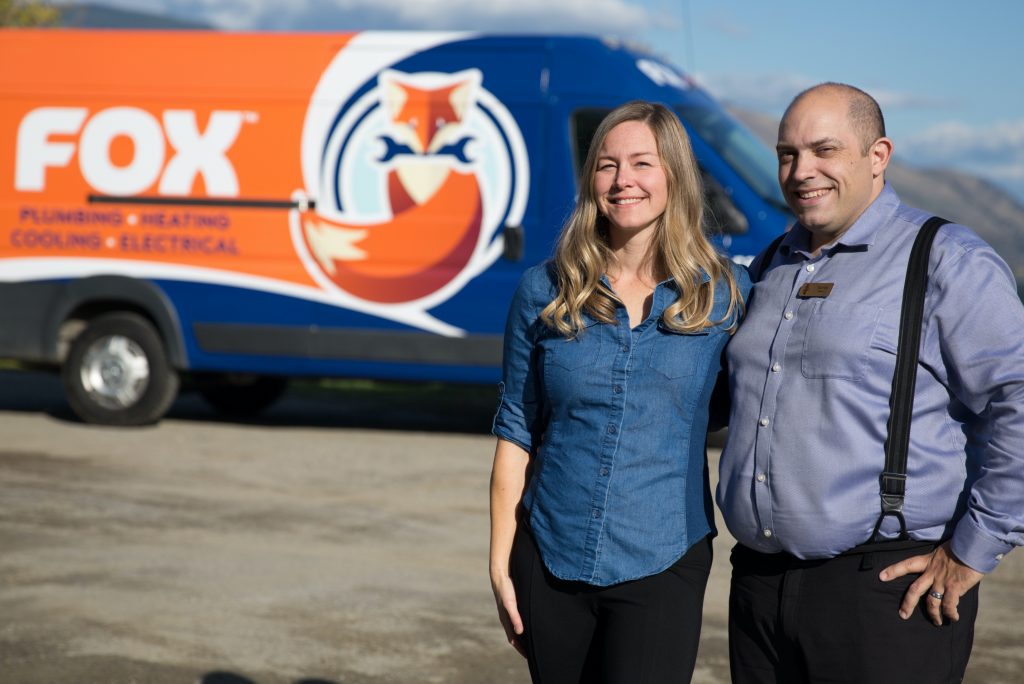 Plenty of Okanagan companies give back to the community, but Fox Plumbing Heating Cooling Electrical is doing so in a way that will definitely stand out from the rest.

The Vernon company, which specializes in plumbing, heating, cooling and electrical work, will be wrapping the entirety of one of its service vans with a charity’s logo for the entire 2022 calendar year. 5% of revenue generated by that van will go directly to the charity for the entire year. 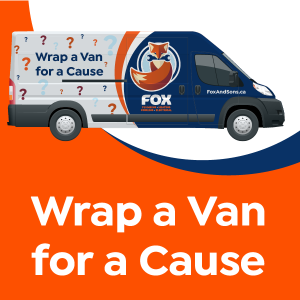 Figuring out which charity will be the benefactor will be the best part, however. Fox Plumbing Heating Cooling Electrical will be accepting nominations from its employees, the public and non-profits themselves over the next several weeks. Once the field is set, a bracket will be made and fun head-to-head battles will take place until the winning charity has emerged.

The winner of each head-to-head tilt will come from a public vote conducted on social media channels. The final four voting will be done by a panel of Fox employees.

The winning charity will have its logo plastered all over a Fox Plumbing Heating Cool Electrical van by the first week of January, and the other three finalists will each win $500 in donations from Fox.

“It’s very new, it’s innovative, super cool, and going to be a lot of fun. 2022 is about giving back to the community,” Fox marketing manager Kara Cassidy says. “This is something our whole team is behind, and then the whole community can be a part of.”

The charities and non-profits that enter the contest will all come from the Fox Plumbing Heating Cooling Electrical service area, making sure the money that is raised will stay in the community. It could end up being a completely local organization or an Okanagan chapter of a national or international charity.

So if you have a favourite charity or non-profit that you think could use a big financial and visibility boost, visit www.foxandsons.ca/CharityVan to nominate them now.

“We have always held a strong pride for our community, and love opportunities to support and give back,” Fox Plumbing Heating Cooling Electrical owner Ted Fox Jr. says. “The idea of asking our neighbours to vote on where the money goes feels all the more warm.” 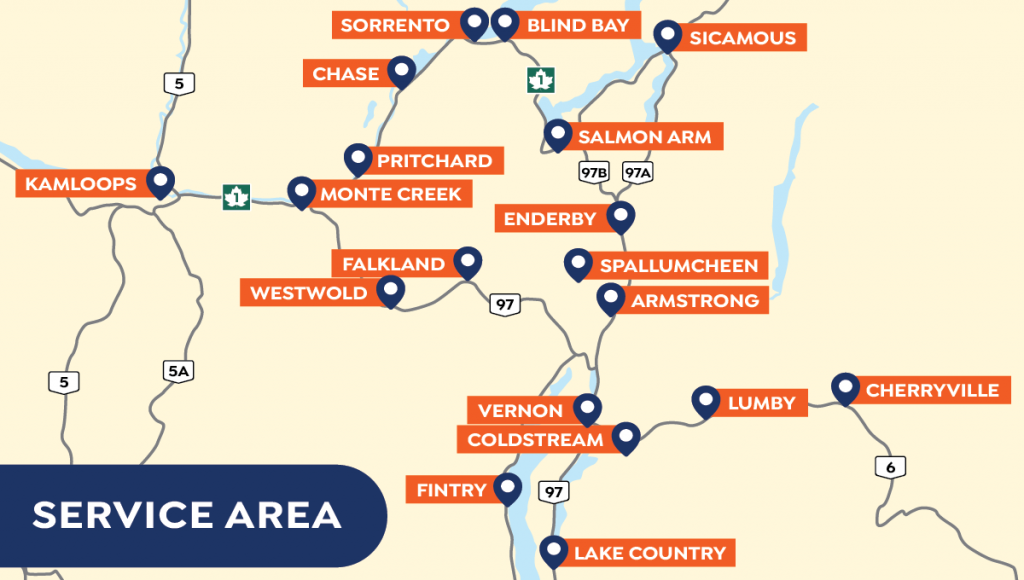