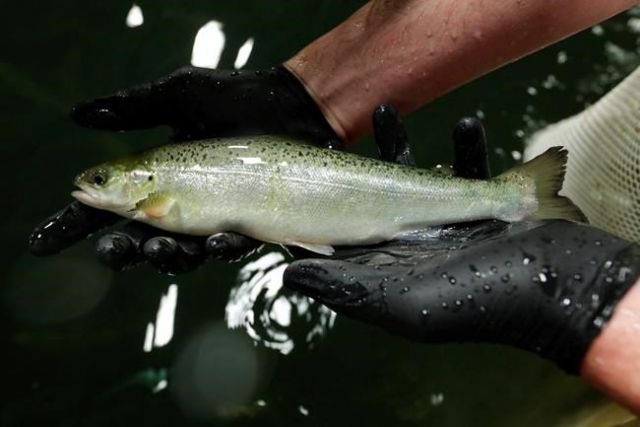 HALIFAX — The Canadian Food Inspection Agency says genetically modified salmon produced in Prince Edward Island is “available for sale” in Canada, but when and where consumers can purchase the food remains unclear.

The agency’s Marie Terrien confirmed in an email Wednesday that the fish, produced by U.S.-owned AquaBounty, can be sold in Canada, adding that it was up to the company to say whether its products were on supermarket fish counters or in restaurants.

The salmon from AquaBounty’s facilities in P.E.I. would be the first genetically modified salmon produced in Canada to be available for sale in the country.

“Following a multi-year assessment by Health Canada, AquAdvantage salmon, a genetically engineered Atlantic salmon developed by AquaBounty, is now available for sale in Canada,” she wrote.

However, AquaBounty did not respond to questions about whether salmon from the Island has been harvested or is being sold by stores or the food services industry in the country. The company raises its fish at an indoor facility in Rollo Bay, P.E.I., and it also owns a larger American facility, which had an inaugural harvest of genetically modified salmon in May.

The company’s Atlantic salmon is injected with DNA from other fish species that makes them grow faster, with some estimates indicating they will reach market size at twice the speed of unmodified salmon.

According to a report to AquaBounty investors in May, the first batch of P.E.I.-grown salmon was to be available by the end of June. But a September investors report shifted the predicted harvest of the first Rollo Bay salmon to between July 1 and the end of this year.

Terrien said the company’s salmon have been evaluated by Health Canada and can be sold in the country without any labelling.

Lucy Sharratt, the coordinator of the Canadian Biotechnology Action Network, said in an interview Wednesday that the Canadian Food Inspection Agency should be providing the public with ongoing and clear information about the genetically engineered salmon.

“If consumers aren’t given any labelling, does anybody other than AquaBounty know where this genetically engineered salmon is?” she asked. “It’s astonishing if the agency isn’t tracking the market entry of this product.”

Mark Butler, an adviser for the conservation charity Nature Canada, argues that the products should be labelled as genetically modified. He adds that his group remains concerned about the potential for the salmon to enter wild environments and impact unmodified salmon stocks.

He said there are many Canadians who have various concerns about the salmon, and they have the right to know if Canadian-produced versions of the product are being sold, because taxpayers helped fund the development of the technology and the Island facility.

“Right now, unless we don’t buy salmon at all, we have no way of knowing if we’re consuming it,” Butler said Wednesday.

Butler acknowledged that the plant in P.E.I. may follow proper protocols aimed at preventing mixing the genetically engineered salmon with regular salmon, but he said that as the production of modified salmon expands around the world, the risks will escalate.

“I would say over time the likelihood of the escape will approach 100 per cent as accidents do happen, even at land-based facilities,” he said.

Garth Fletcher, a scientist and professor emeritus at Memorial University in St. John’s, N.L., led a team that developed the growth hormone gene that is injected into Atlantic salmon eggs. He said in an interview Wednesday he believes Canadians will benefit from the sale of the product in the country.

The closed, land-based systems used for producing the faster-growing salmon will eventually reduce the necessity to grow salmon in bays around the coasts — decreasing both aquaculture waste and the spread of disease among fish, he said.

Asked about whether labelling should occur, he said that’s been decided by regulators in Canada. “I’ve eaten the fish and there’s nothing to fear,” he said. “If you have religious reasons, there may be issues there.”

Fletcher said some of the push for labelling is from people who want to tell consumers that the fish “are bad for us, and that’s a negative way to look at it.”

Butler, however, said the lack of transparency is a major issue for many. “At a minimum, shouldn’t federal agencies tell Canadians when genetically modified salmon are on the market?” he asked. 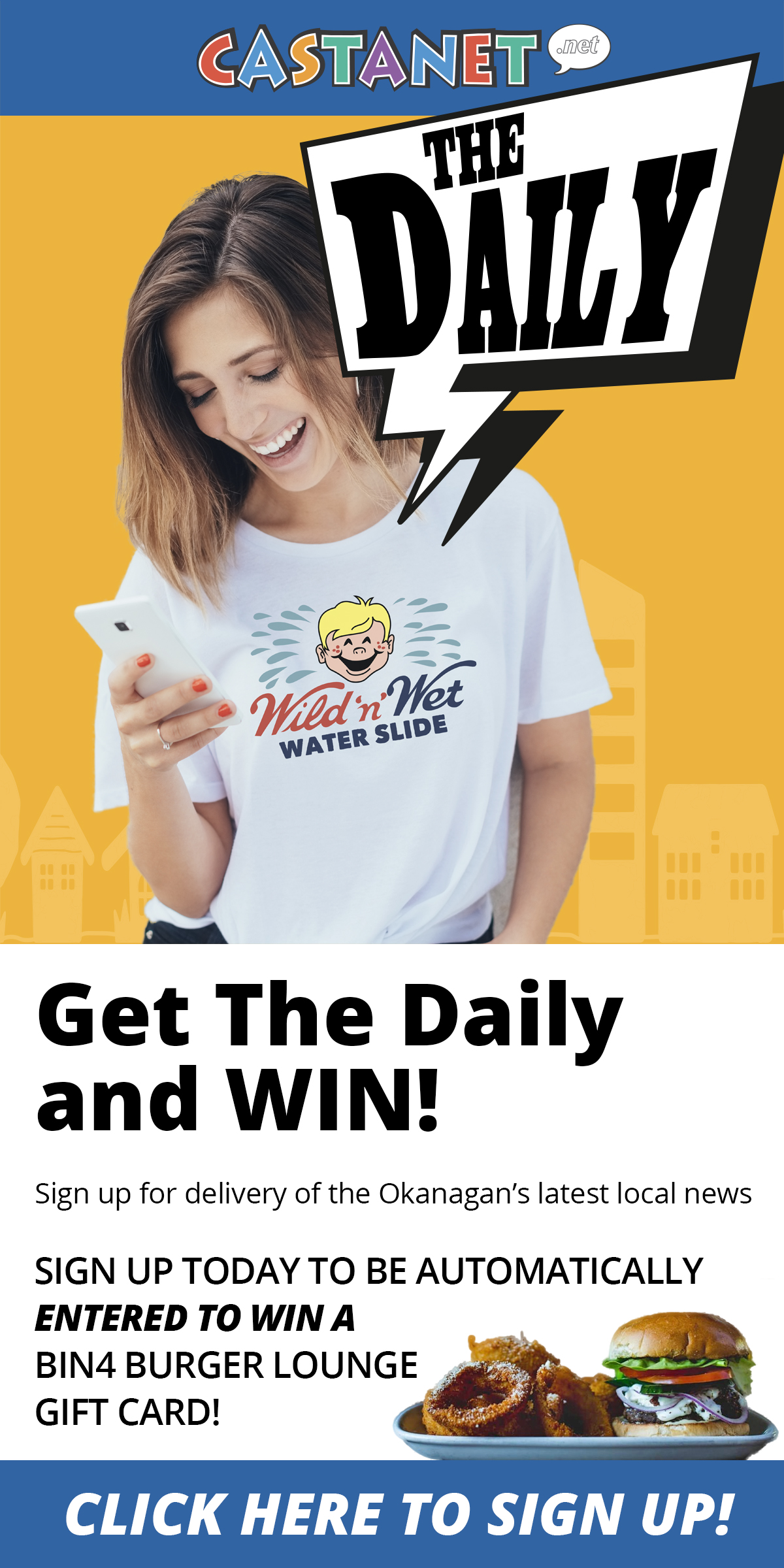